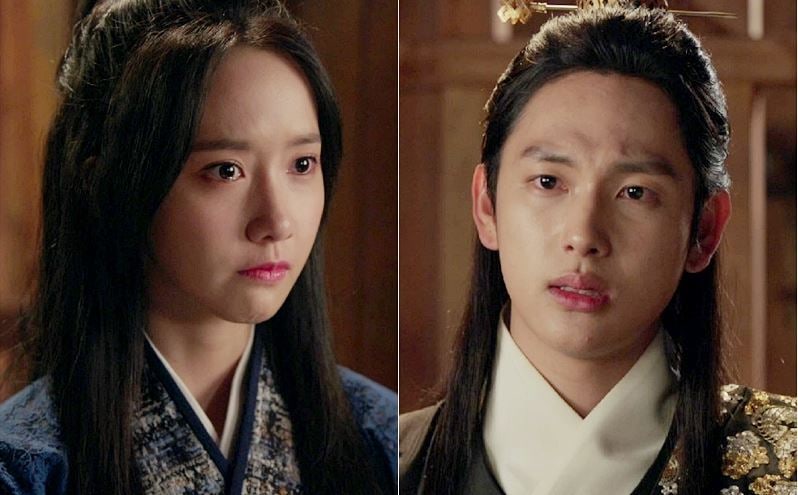 This is the first time that they are having some time to talk on their own after they found out about one another’s identities. 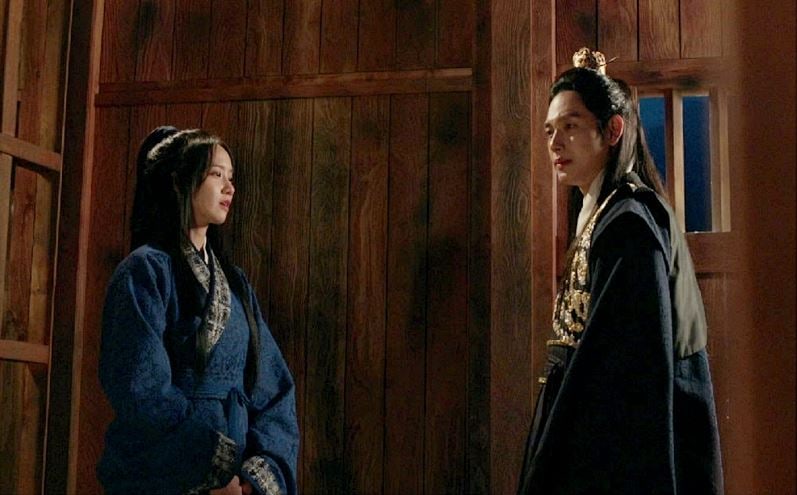 Wang Won and Eun San used to always fight and joke, but none of that can be seen in the revealed stills. This is the scene in which Wang Won pays a visit to Eun San, who was put in prison. The photos are causing viewers to wonder what the two will talk about, and whether they will overcome this obstacle in their relationship.

Meanwhile, “The King Loves” is a historical romance drama that airs every Monday and Tuesday at 10 p.m. KST.