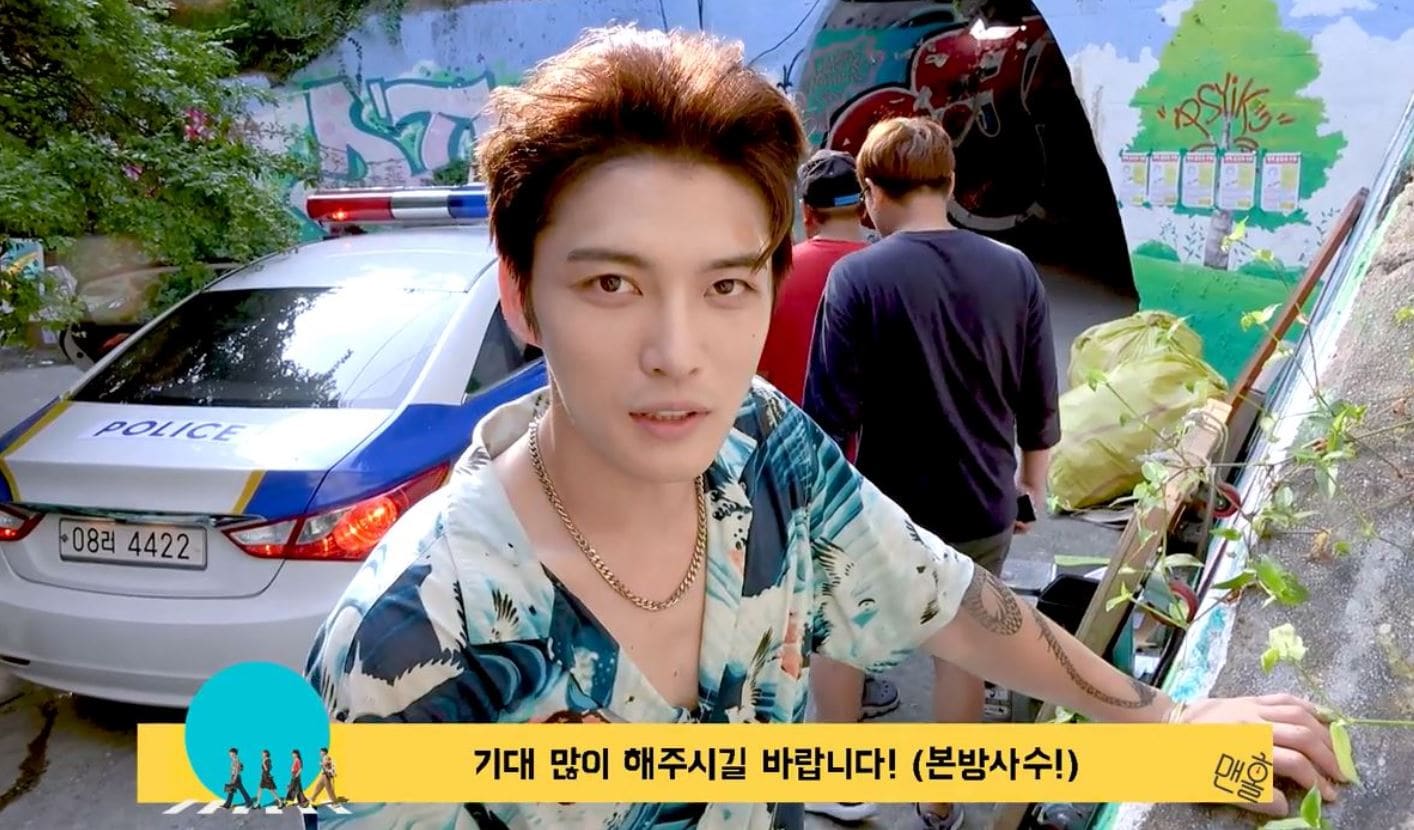 KBS2’s “Manhole” has released a behind-the-scenes video of the actors both having fun and working hard while filming the drama.

JYJ’s Kim Jaejoong (Bong Pil) begins by introducing his character as a good-for-nothing. He pulls off several stunts like fighting and jumping over police cars, showing how difficult it was to film that part.

He then turns into a high school boy who prepared a special birthday party for his one-sided love Soo Jin. In the scene, the fireworks he prepared go haywire and end up summoning the police. UEE (Soo Jin) is surprised by the huge fireworks and says, “This is like war!”

The last part of the video shows a cute scene where Bong Pil comforts a surprised Soo Jin after she accidentally knocks down a large mirror. The actors Kim Jaejoong and UEE appear to be close as they study the script together.

Watch the entire behind-the-scenes video below!

Manhole
JYJ
Uee
Kim Jaejoong
How does this article make you feel?