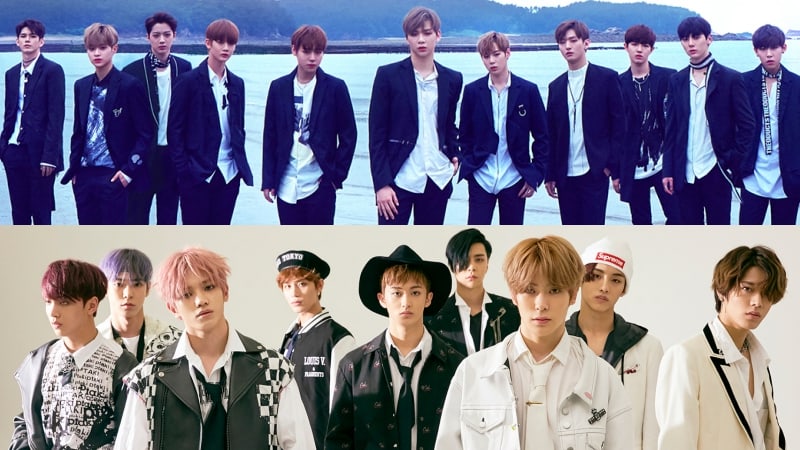 Wanna One, NCT 127, And More Announced For First Lineup Of Soribada’s Awards Show

Soribada’s first ever music awards show has announced some of the artists that will be attending!

On August 21, the “2017 1st SORIBADA BEST K-MUSIC AWARDS” confirmed that Wanna One, NCT 127, DIA, Cosmic Girls, and SONAMOO will be joining the lineup.

Voting for the “2017 SOBA 10” and “New Hallyu Popularity Award” categories has been running since July 20, and Wanna One and NCT 127 are nominated for both awards.

Music released from September 2016 through August 2017 are eligible for the awards, and winners will be chosen based on online votes, streaming and download numbers, and ratings from professional adjudicators and critics.

The ceremony will take place on September 20 at 6:30 p.m. KST and will be broadcast live via SBS MTV.