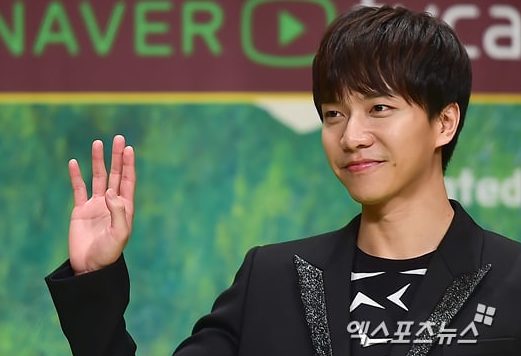 Lee Seung Gi might already have a comeback project lined up following his return from the army!

On August 21, a source from the industry reported that the actor will be starring in tvN’s upcoming drama “Hwayugi,” which is expected to air in December.

A source from tvN, however, clarified that Lee Seung Gi was offered the role of Sun Wukong but nothing has been confirmed yet. Previously, Park Bo Gum was offered this role but ended up turning it down.

Written by the famous Hong Sisters, “Hwayugi” retells the ancient novel “Journey to the West.” The fantasy romance drama is about fighting off evil spirits and trying to discover the light in a dark world. Cha Seung Won will be playing the role of a successful businessman and celebrity.

Meanwhile, Lee Seung Gi will be discharged from the military on October 31.

Lee Seung Gi
XPN
Hwayugi
How does this article make you feel?