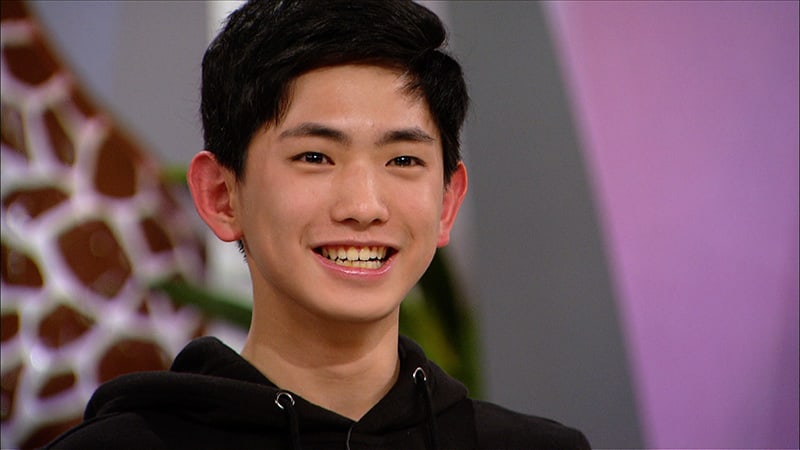 Former “Produce 101 Season 2” contestant Lee Eui Woong will be returning to his roots!

Before become a trainee under Yuehua Entertainment, Lee Eui Woong appeared on the March 21, 2016 broadcast of “Hello Counselor” with a concern of his own. During the show, he shared that his parents often asked him to help out at their family-owned stores, to the point that it was starting to impede his school and social life.

Once the episode aired, Lee Eui Woong was noted for his good looks, kind personality, and filial piety, resulting in numerous love calls from various entertainment agencies. Approximately a year and a half since submitting his concern, he is now returning to the show as a celebrity guest!

On August 21, his agency Yuehua Entertainment announced, “Lee Eui Woong participated in yesterday’s recording of ‘Hello Counselor.’ He was delighted to return to the show that had helped him enter the public eye in the first place.”

Hello Counselor
Lee Eui Woong
How does this article make you feel?