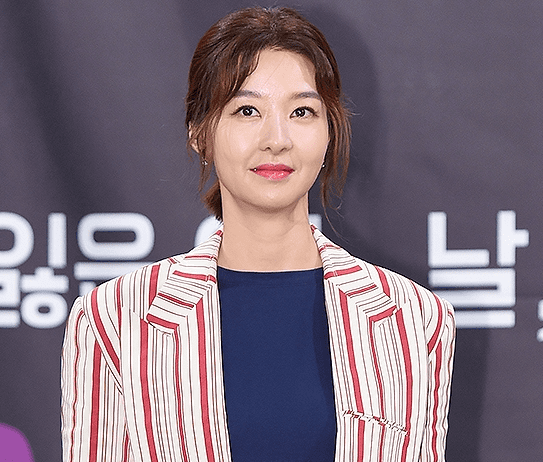 Actress Song Sun Mi’s Husband Confirmed To Have Been Murdered

On August 21 at 11:50 a.m. KST, the actress’s husband was found bleeding in the Seocho district and passed away while he was being transferred to Seoul St. Mary’s Hospital. The police are currently in the middle of investigating and have arrested a young man.

One news outlet reported that the person who was arrested is a 28-year-old man who was arguing with the actress’s late husband. According to the report, her late husband had previously agreed to give the man a lot of money and valuables on the condition of receiving help regarding the pending case of his grandfather’s inheritance.

However, when her late husband only gave him 10 million won (approximately $8,800), the young man found the late husband in a law firm office and stabbed him with a knife. According to the report, the young man had a lot of information on Song Sun Mi’s late husband as well as his other family members.

Meanwhile, another report stated that the late husband was disputing over the inheritance with his cousin, and that the young man who stabbed him was the cousin’s acquaintance.

Song Sun Mi stated, “It’s true that my husband is dead. At the moment, I’ve lost track of things. I will be making a clear statement later.”

Actress Song Sun Mi met her late husband, who was three years older than her, in 2006. After meeting through mutual acquaintances, they dated for one year and then got married. The couple later gave birth to a daughter in April 2015.

Song Sun Mi
XPN
How does this article make you feel?