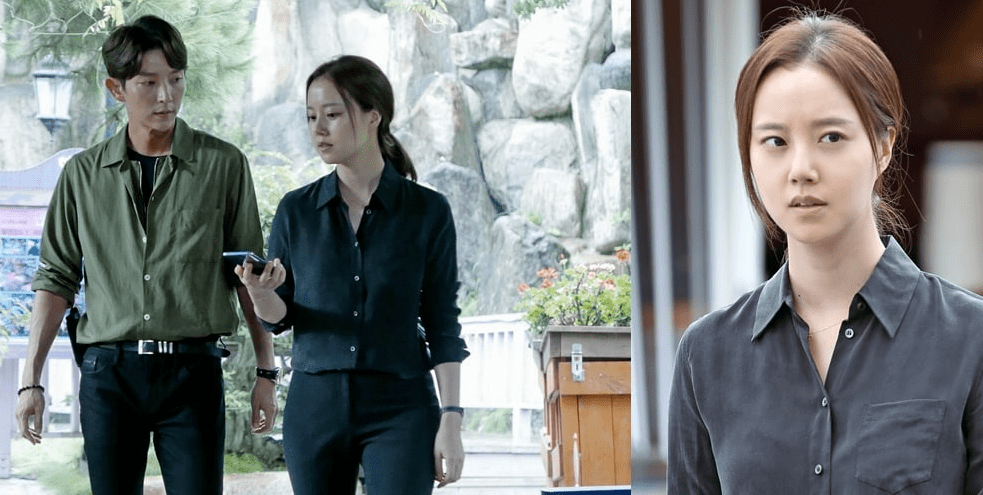 Towards the end of the previous episode, a mysterious woman appeared in front of a couple that had just lost their son at a theme park. The desperate looking woman notified the NCI team that she had lost her child eight years ago in the same way that the couple had. She shouted, “I saw that woman before too! She used the same tactic!”

The information provided by the woman hints at a serial child abduction case, in which the culprit targets children at a crowded area using a similar scheme. The worried expressions on the faces of Kim Hyun Joon (Lee Joon Gi) and Ha Sun Woo (Moon Chae Won) in the images show that they believe this will not be an easy case to solve. 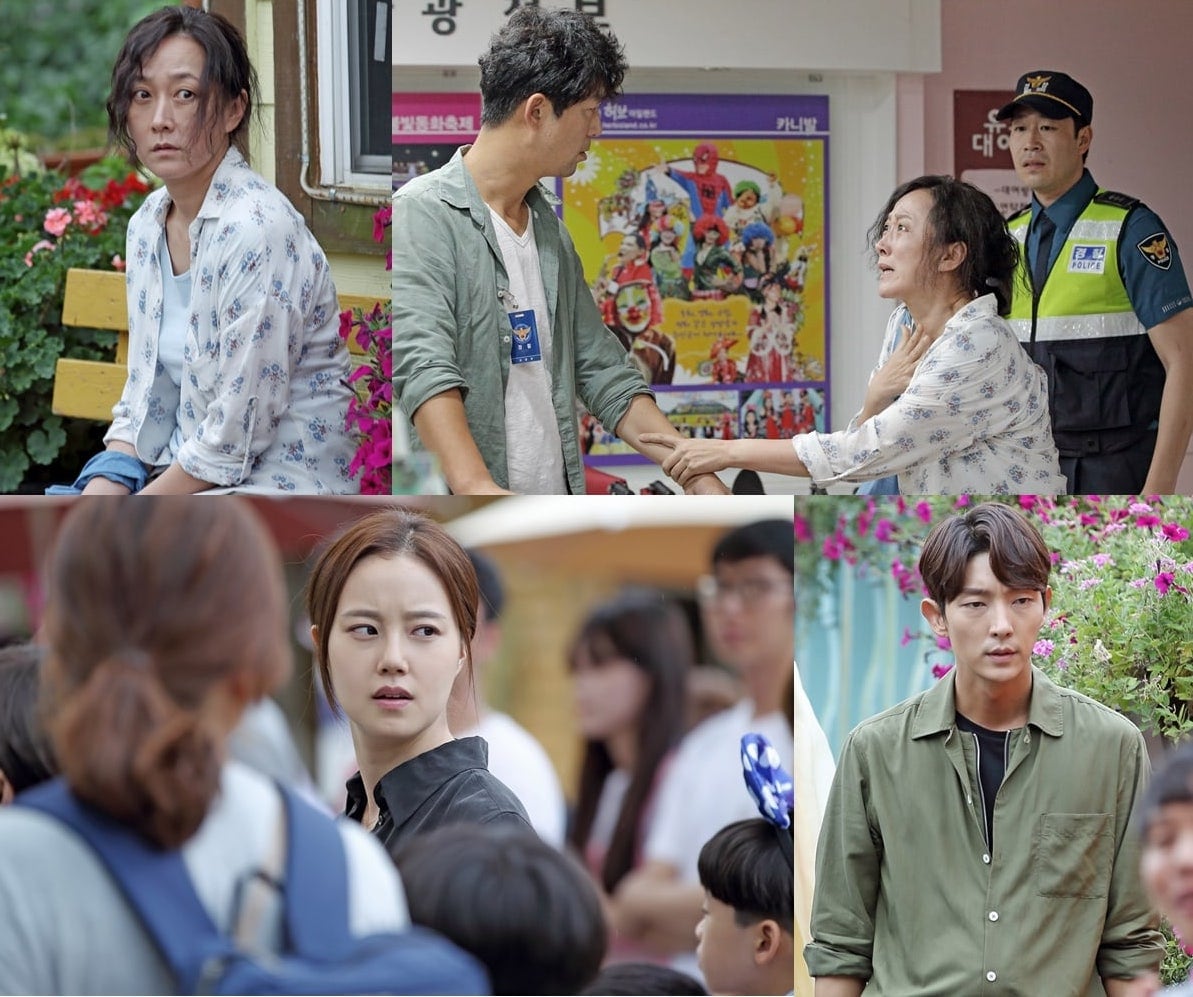 This is the first time the NCI team is handling a crime involving children. The agents will investigate the criminal’s mentality and behavior to predict their next move before another kidnapping occurs.