10cm is no longer a duo after guitarist Yoon Cheol Jong left the band in July and was charged with illegal use of marijuana. Vocalist Kwon Jung Yeol is now the sole member of 10cm.

In the newly released teaser, Kwon Jung Yeol narrates a vlog-like video of himself going about his daily life drinking coffee and strumming the guitar while making music. He shared that this is the most stressful album yet, and that he worried more about the listener rather than himself while making this album.

10cm’s pre-release single “Help” will be shared on August 28, while the album “4.0” will be released on September 1. 10cm has also revealed teaser images for the new release. 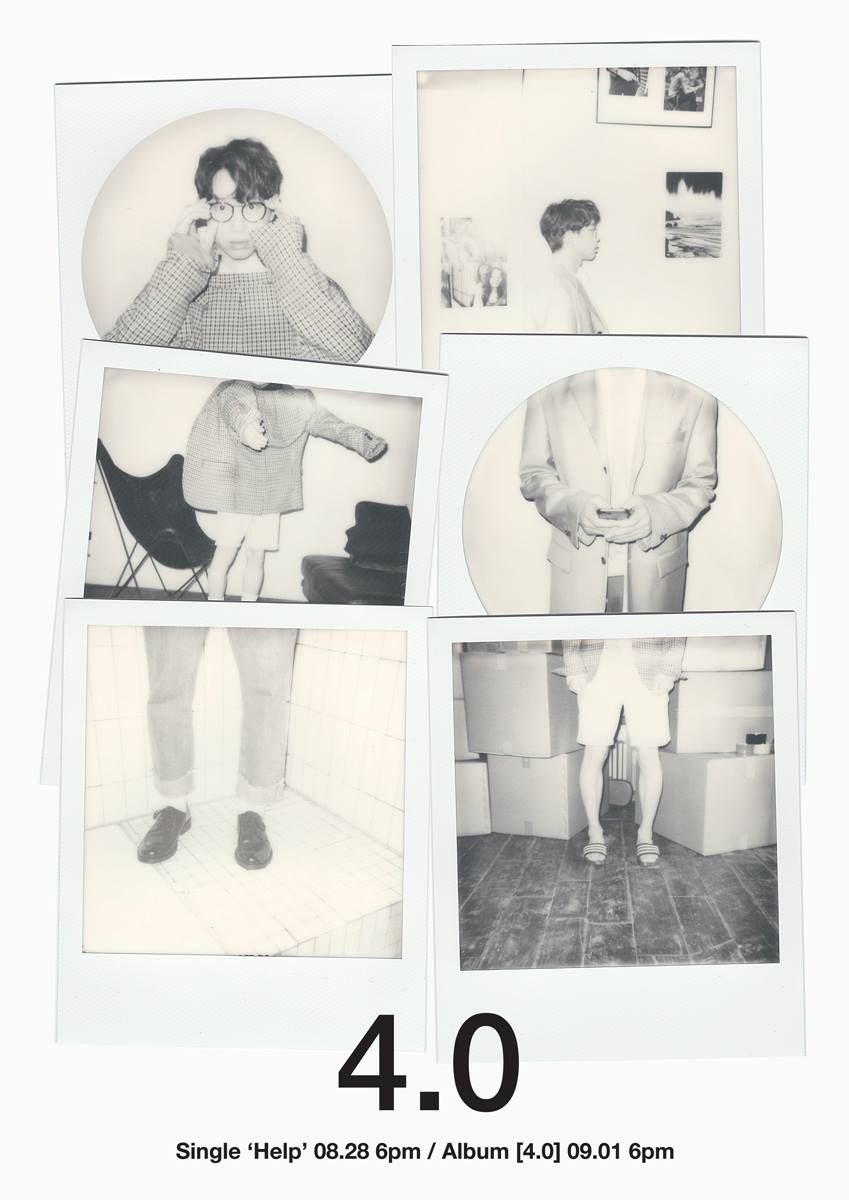 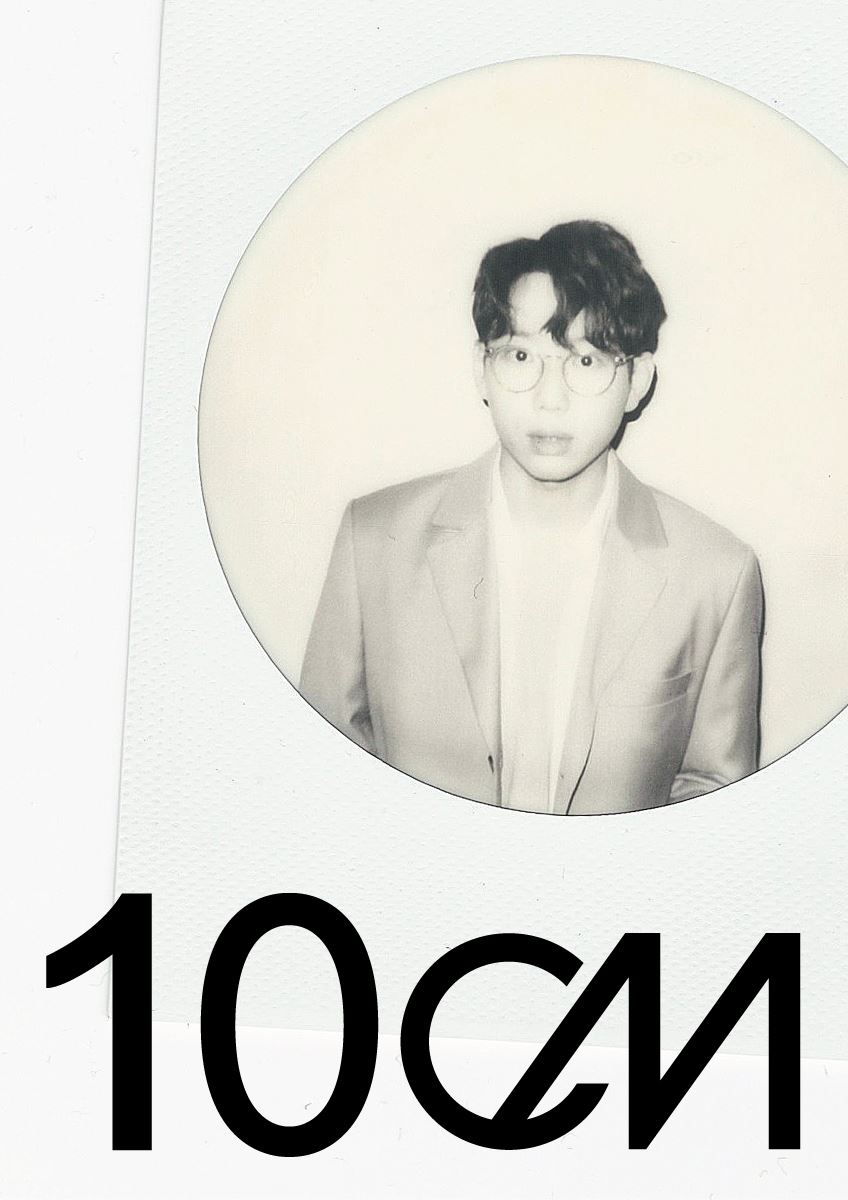