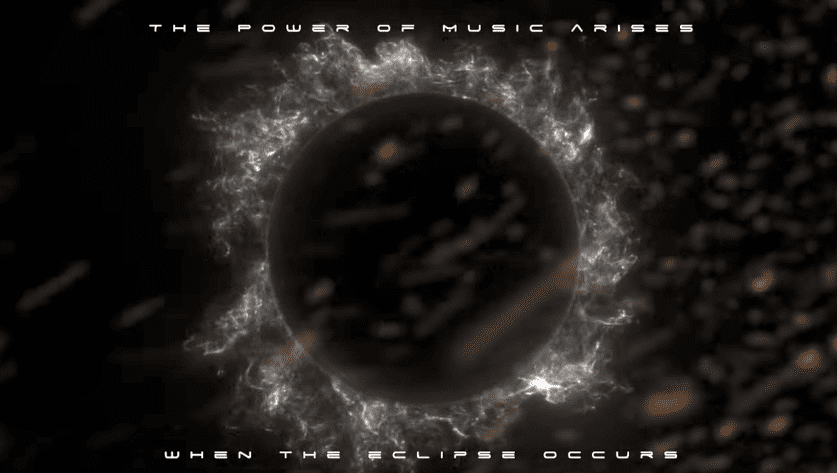 EXO has released a potential first teaser for their upcoming comeback!

After posting a mysterious message stating the date and time a historic total eclipse will hit the North American coast, EXO released a teaser right at that exact time, which was approximately 1:06 a.m. KST.

In the teaser, Baekhyun’s voice stands out as a clip of a solar eclipse is shown. At the very end, a message pops up that says, “The power of music arises when the eclipse occurs.” It was also posted with a sentence that says this is “a message from EXO Planet.”

The group brings backs a familiar motif related to a solar eclipse from their 2011-2012 debut teasers, as well as from their debut music video “MAMA.” In addition, this motif has been echoed throughout multiple comebacks, further raising the anticipation for this release.

EXO has confirmed that they will be returning in September with a repackaged album of “The War,” which featured title track “Ko Ko Bop.”