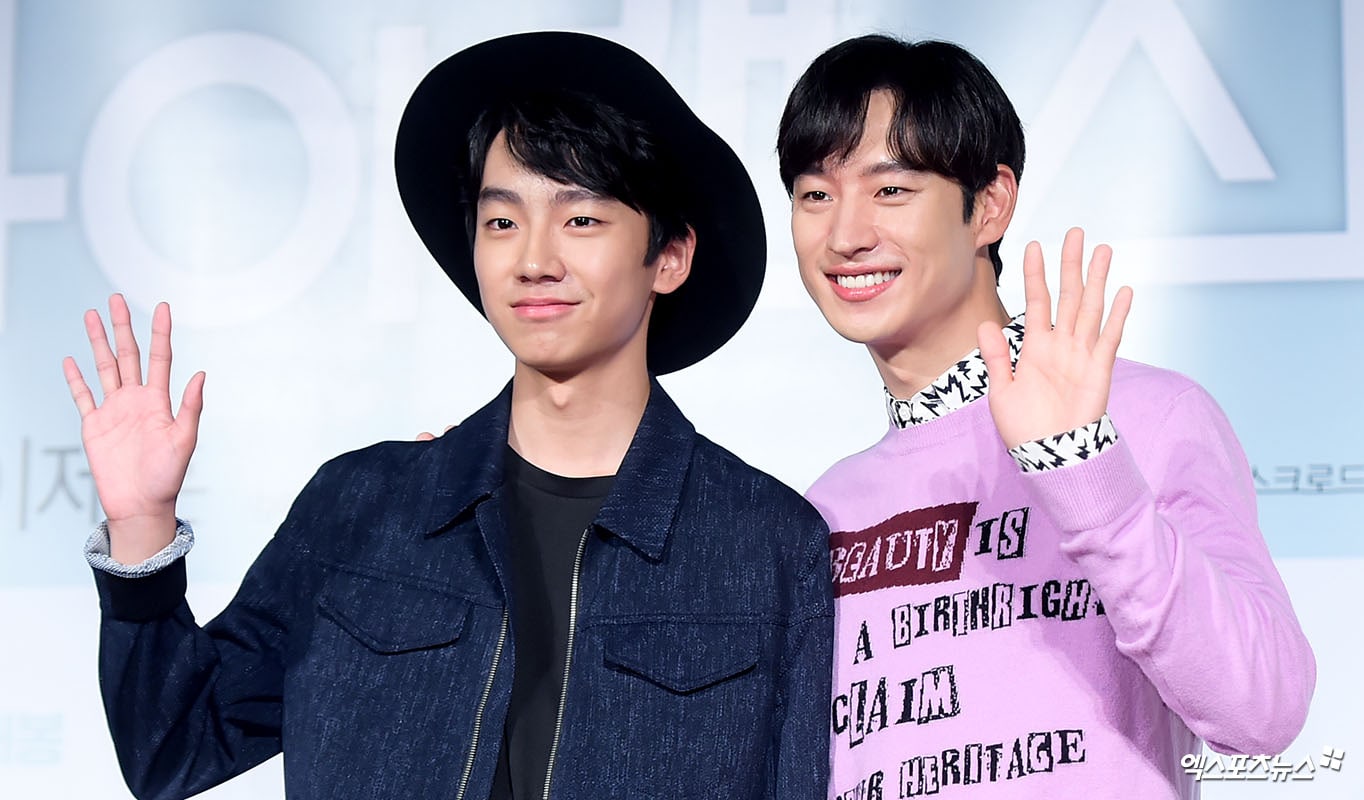 In the film, Lee Je Hoon reunites with Sung Yoo Bin, who played the younger version of his character in the 2012 film “My Paparotti.” In “I Can Speak,” the two actors play brothers. 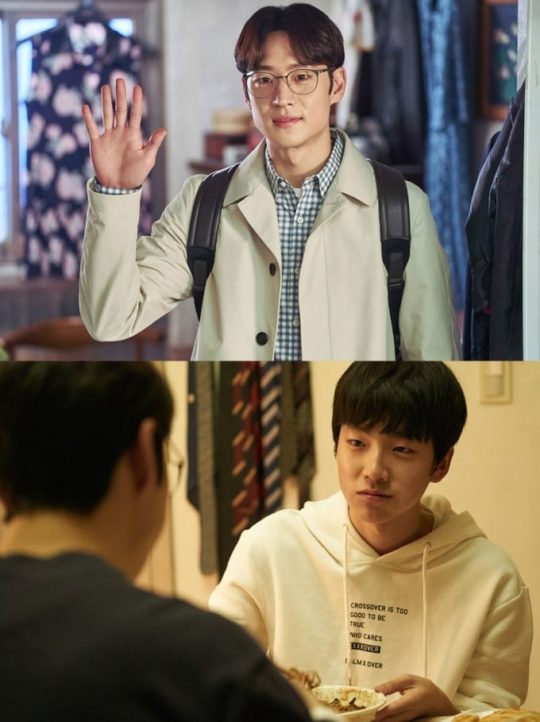 “I was surprised and fascinated to hear that Sung Yoo Bin would be appearing in this movie,” Lee Je Hoon said. “[Meeting him again], I thought, ‘How can he be so good-looking?’ He was my younger counterpart but he was too good-looking and it took me by surprise.”

He added, “I think he will become a great actor in the Korean film industry. His visuals are the best but he’s really good at acting too.”

Sung Yoo Bin said, “Lee Je Hoon spoke kindly to me and told me to treat me comfortably like an older brother. It was always fun to come to set.”

“I Can Speak” is a warm-hearted comedy about a principled civil servant (Lee Je Hoon) and an old woman who regularly files thousands of civil complaints (Na Moon Hee) whose paths cross after he begins teaching her English. It is scheduled for release around the Chuseok holiday.

Lee Je Hoon
XPN
Sung Yoo Bin
I Can Speak
How does this article make you feel?