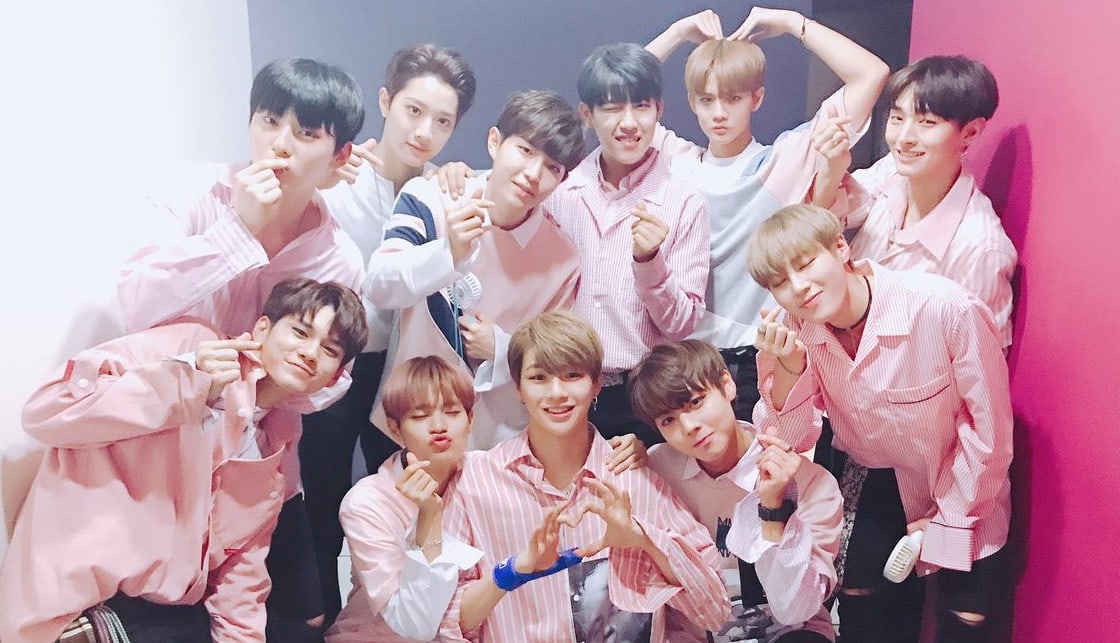 Wanna One Revealed To Be Filming Season 2 Of “Wanna One Go” In The U.S.

Fans have recently spotted the members of Wanna One filming in Santa Monica.

According to a source from their agency, the group went to the United States on August 19 for KCON 2017 LA, and they also began filming the second season of their reality show “Wanna One Go” while they were there.

The first season of “Wanna One Go” focused on showing their dorm life, but the second season will reportedly be showing the preparation process of their first performance overseas, along with the rest of their fun trip in the United States.

Mnet’s “Wanna One Go” had a pretty successful run with its first season, earning 1.387 percent in viewership ratings for its first episode and 1.706 percent for its second episode. These numbers are quite significant for a reality show airing on a cable program.

The second season of “Wanna One Go” will be airing this fall.