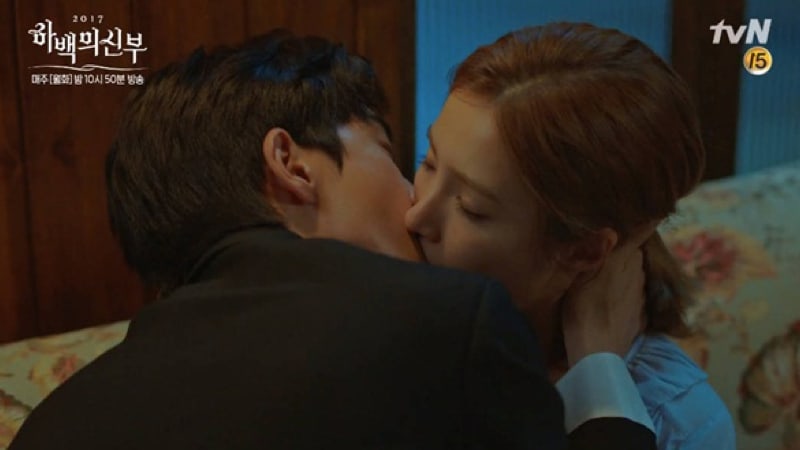 Recently, Jung Yoo Jung, the writer behind tvN’s “Bride of the Water God,” shared some thoughts about her favorite kiss scenes from the drama.

The writer said, “The kiss scene in the 14th episode most accurately displays Ha Baek (Nam Joo Hyuk)’s feelings and emotions. Before that, there was also a scene that got edited out where Ha Baek and Hoo Ye (Im Joo Hwan) were having a private conversation. Following this, Ha Baek returns back home and kisses So Ah (Shin Se Kyung). The reasoning was that this part was meant to show the implicit acceptance between Ha Baek and Hoo Ye. However, I don’t think it was bad [that it got edited out] as it ended up appearing as though the kiss was due to jealougy of Hoo Ye.” 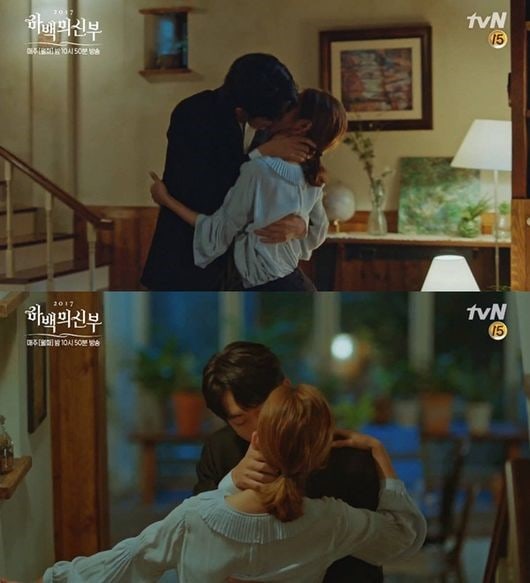 She also continued, “Following that, there was another kiss scene where Ha Baek kisses So Ah out of envy and spite towards Hoo Ye and that wasn’t bad either. Our director gets quite nervous when it’s time to film a kiss scene. He wanted to take out this particular scene, but I convinced him not to. I reasoned that the emotions in that scene were crucial to the storyline and explained exactly how it needed to be executed. He eventually accepted the idea and I was really grateful.”