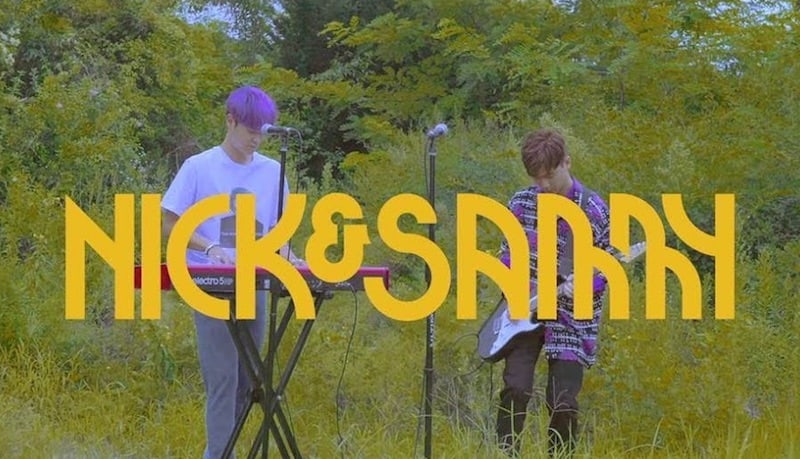 Duo Nick & Sammy has dropped a music video teaser for their new single “Belong to Me”! Check it out below!

Duo Nick & Sammy has now shared a hint film for their single “Belong to Me”!

Check out this quick preview of their upcoming track below. 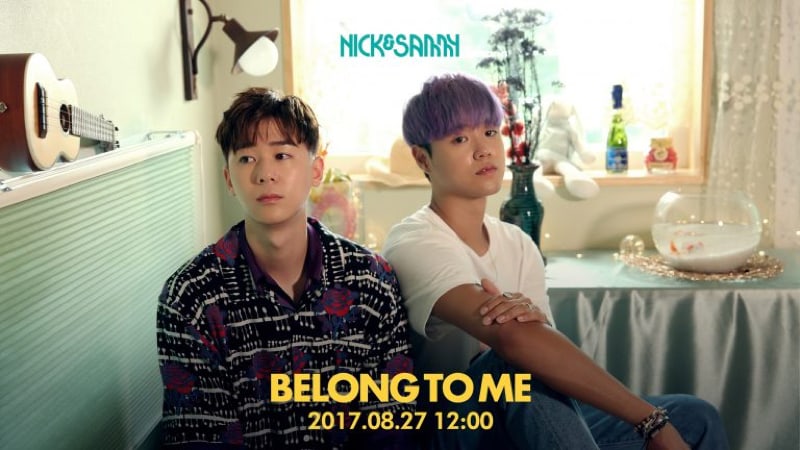 The multi-talented rookie duo Nick & Sammy are getting ready to release their second single, “Belong to Me.”

On August 22, their agency, K-tune Collective, announced the comeback by teasing an image of the cover on their social media sites. The agency stated, “Up until now, Nick&Sammy have been building a strong fanbase without formal promotions through broadcasting stations. Through this single, they will be showcasing their producing and songwriting. Fans will be able to see their true musical style, so please look forward to their new single album.” 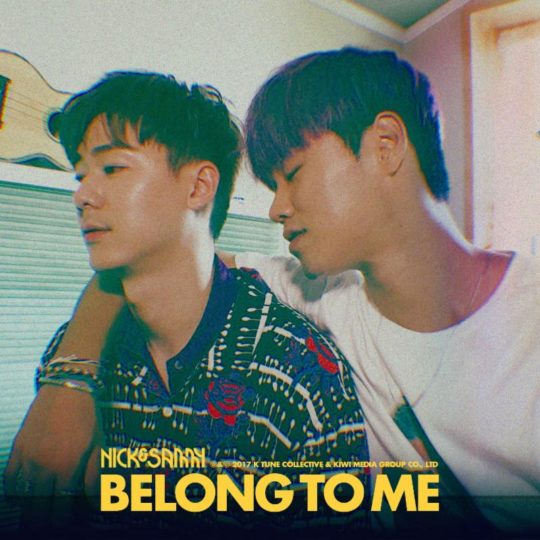 “Belong to me” will be released on August 27 at 12 p.m. KST through various music sites.

Nick &amp; Sammy
How does this article make you feel?