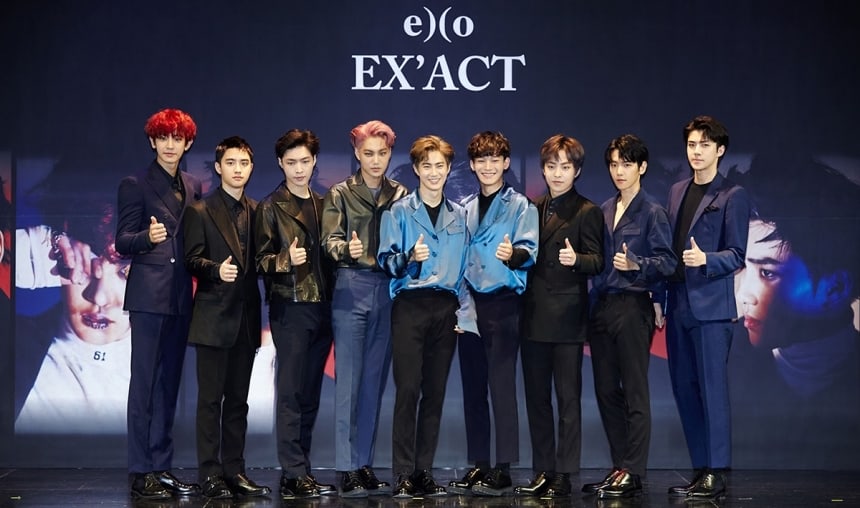 EXO has shared a dramatic teaser for their upcoming concert!

EXO has released a poster for their much-anticipated return to the Gocheok Sky Dome! The concerts will be titled “EXO PLANET #4 – The EℓyXiOn.”

EXO will be holding another solo concert this fall!

On August 22, their agency SM Entertainment revealed that the group will be holding their fourth solo concert from November 24 through 26.

EXO was the first artist to hold a dome concert in Korea with their concert at Gocheok Sky Dome in October 2015, and they will be returning to the venue for these upcoming concerts, as well.

Meanwhile, EXO recently completed successful promotions for “Ko Ko Bop” and is preparing to return with a repackaged album next month. Check out the first teaser here!