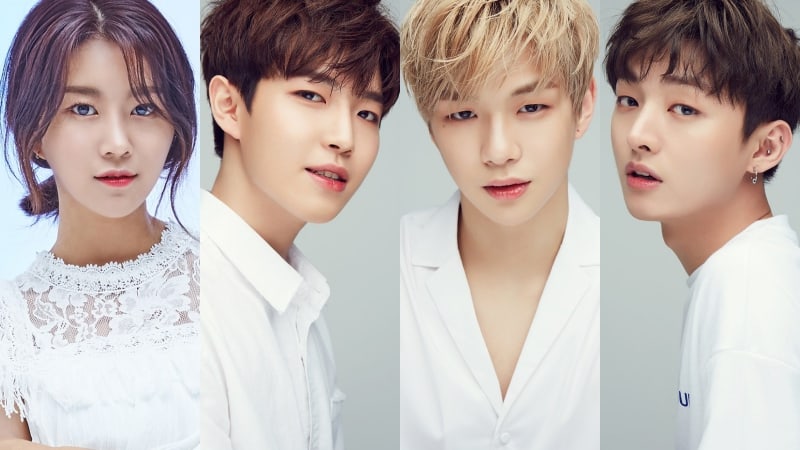 On August 22 at 1:30 p.m. KST, MOMOLAND held a press showcase ahead of their comeback with “Freeze.”

She revealed regarding her friendship with Wanna One members, “I was close with Yoon Ji Sung and Kang Daniel when we trained together at my previous agency,” and added, “We still keep in contact, so I think it will be nice seeing them again at broadcasting stations.”

Meanwhile, MOMOLAND will be releasing their new mini album “Freeze!” at 6 p.m. KST on August 22.