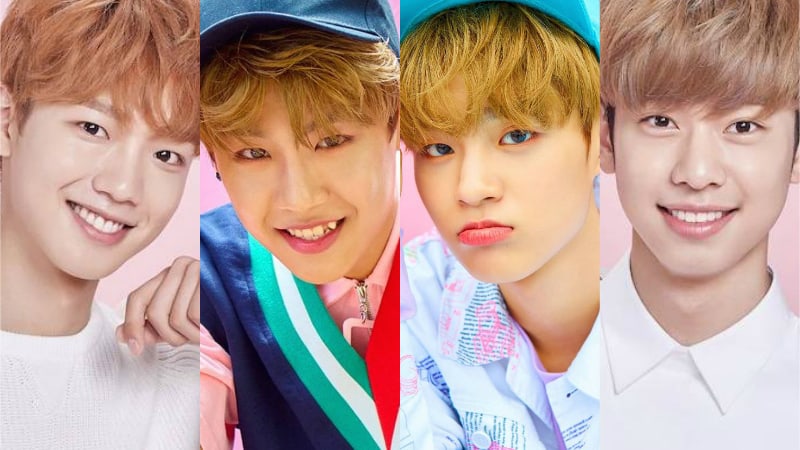 Brand New Music has decided to cancel their lawsuit against netizens who had written malicious comments about Kim Dong Hyun, Park Woo Jin, Lee Dae Hwi, and Im Young Min while they were on “Produce 101 Season 2.”

On August 22, the agency released an official statement, saying, “Hello, this is Brand New Music. We previously filed a complaint for slander and defamation, but the malicious commenters have acknowledged their mistakes, posted an apology, and are deeply reflecting on their actions.”

They added, “After discussing the matter with our artists, we’ve decided to drop the lawsuit this time. However, if we hear of any more malicious acts in the future, we will be dealing with them sternly.”

CEO Rhymer also posted a message on his personal Twitter, saying, “We wanted to kick off our artists’ debuts with positive, hopeful energy rather than negative energy. Please bear in mind that this is our last time being lenient.”

Meanwhile, Park Woo Jin and Lee Dae Hwi recently debuted in Wanna One, while Kim Dong Hyun and Im Young Min are currently getting ready to make their official debut as the unit MXM.

Rhymer
Brand New Music
How does this article make you feel?