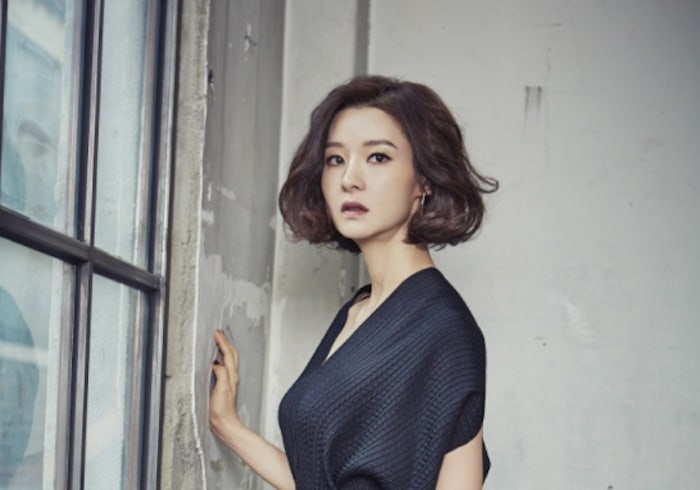 The official statement is as below:

“1. As reported previously, Song Sun Mi’s husband was wounded in the neck and passed away in the morning of August 21. After receiving news of incident she has been under great shock and sadness.

“2. Although the truth will be revealed through a police investigation, due to the spread of speculative and unconfirmed statements about the deceased, the bereaved family is suffering once again. Thus, we are revealing Song Sun Mi’s situation.

“3. This incident is not related to an inheritance dispute.

“4. It is not true that the late husband promised the suspect a large sum of money.

“5. Song Sun Mi and bereaved family members are grief-stricken due to losing a loved family member unexpectedly. Since the facts will be revealed through the police’s investigation, we earnestly request people to refrain from posting speculative posts and sensational reports in consideration of the deceased victim and his bereaved family who are deeply sad and hurt.

“6. We wish our sincerest condolences to the family.”