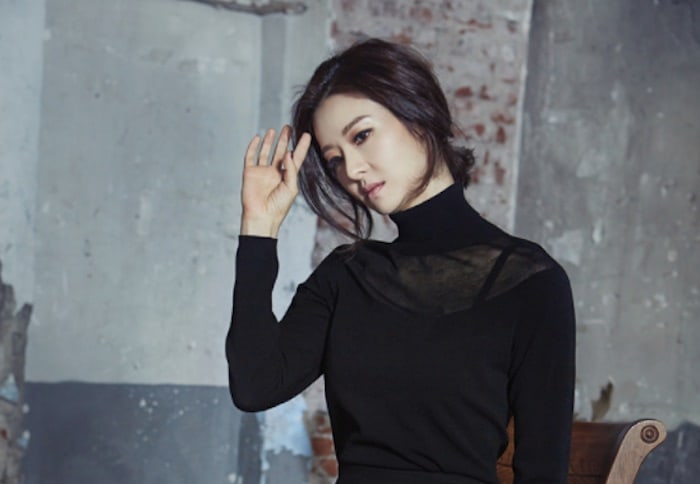 On August 21, a source from Seoul Seocho Police Station clarified reports regarding the suspect (referred to as Mr. Jo) behind the murder of actress Song Sun Mi’s husband.

The police source said, “Mr. Jo is not a gang member. He does not have a criminal record.”

As for the possibility of the suspect having been hired to murder the late husband, the source said, “If he had been hired [to kill] wouldn’t he have killed him in an open place and escaped. After committing the crime, he submitted himself to the police.”

The police source further revealed that they are focusing on the crime being committed out of a personal grudge and resentment toward the victim.