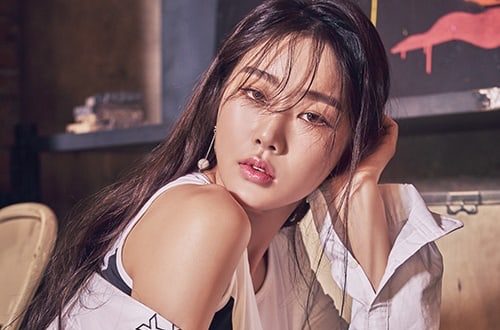 On August 23, a source from her agency Happy Face Entertainment stated, “Subin has decided to participate in ‘The Unit.’ She wanted to join so she could reveal things she couldn’t show while promoting with Dal Shabet.

They continued, “Subin loves music and has even written some of her own songs, so she wants to try showing this side of herself through the program. She will be the only Dal Shabet member participating in the show.”

“The Unit” aims to shine a spotlight on artists who have already debuted but failed to find mainstream success. As previously reported, the show will create two K-pop unit groups, male and female. Each group will have 10 members each, and they’ll be promoting for seven months.

So far, BIGSTAR, Boys Republic, former T-ara member Areum, and Brave Girls’s Yujeong, Eunji, and Yuna have been confirmed for the show.

“The Unit” is scheduled to start airing in October.

Dal Shabet
Subin
The Unit
How does this article make you feel?