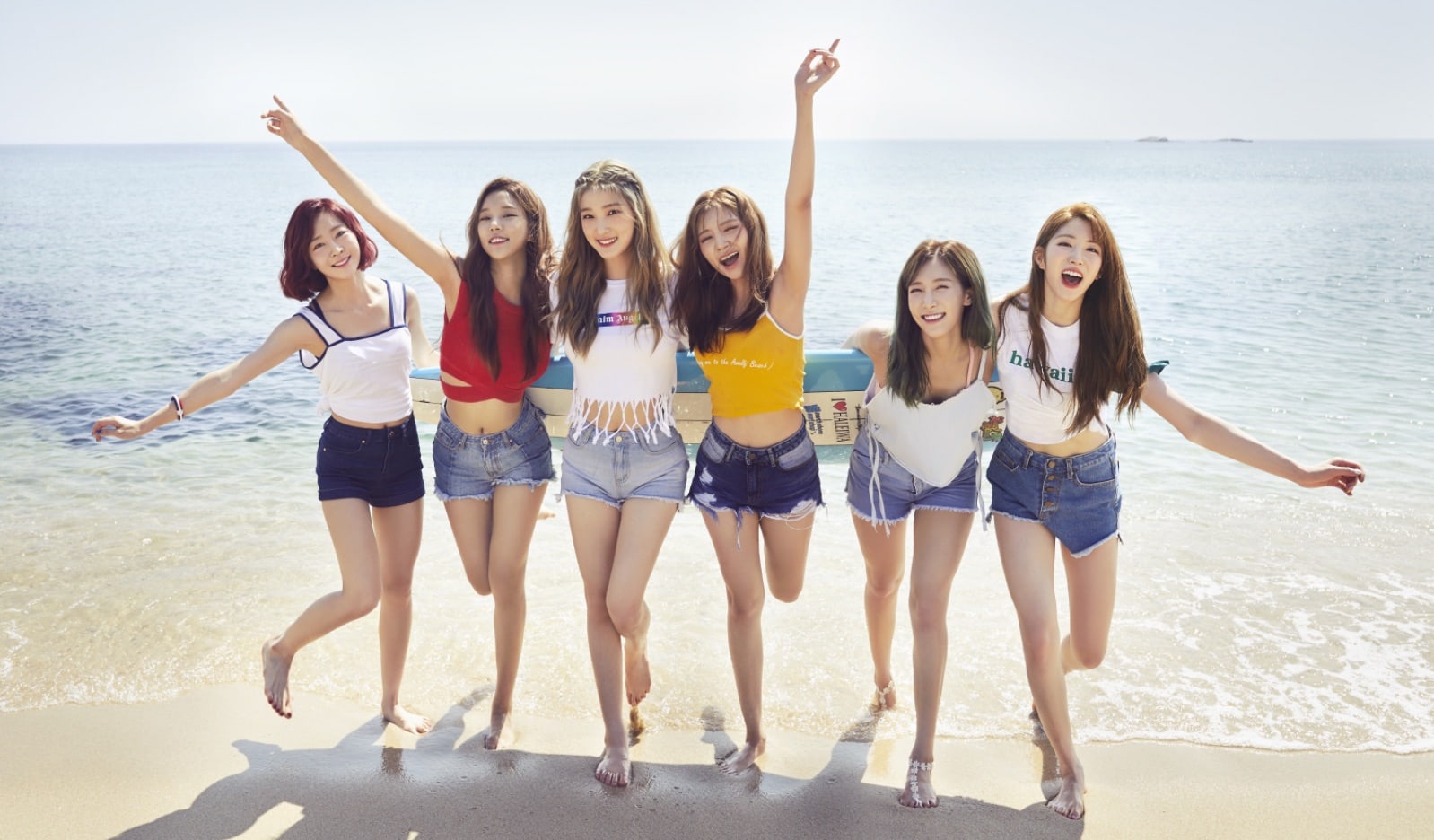 LABOUM is currently be in talks to join KBS’s idol rebooting program “The Unit,” though a final decision has not been made yet on whether they will join the show.

On August 23, it was reported that LABOUM would be joining the show and a representative of the girl group said, “Nothing has been decided yet. Though it’s true that we’ve been in talks for it [LABOUM to join the show], we are still in the deliberation process due to LABOUM’s domestic and overseas activities.”

“The Unit” hopes to give current and former idols the opportunity to have their talents and potential rediscovered, and will give the winners the chance to promote as a unit group.

Other idols who have been confirmed so far are Dal Shabet’s Subin, Boys Republic, BIGSTAR, Brave Girls, and former T-ara member Areum.

“The Unit” is set to air in October.

LABOUM
The Unit
How does this article make you feel?