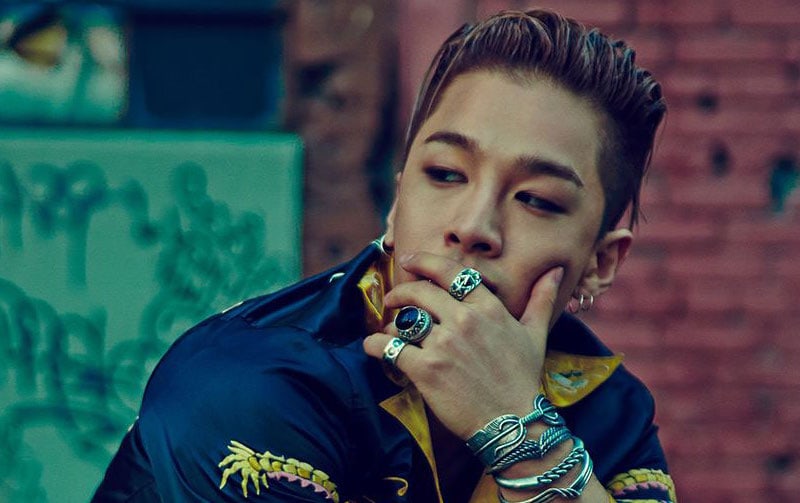 Watch: Taeyang Talks About Which Unique Hairstyle Has Gotten Him Teased Before

On August 22, Taeyang sat down with SBS’s “Night of Real Entertainment” for an interview, in which he was asked about his trademark: unique hairstyles.

In the interview, a few of his hairstyles from previous singles and albums were brought up, Taeyang replied, “These all done with our opinions in mind.” He explained, “Before I have them done, I always think ‘Oh, that’s really cool.’ But sometimes there are styles that make me get teased a lot after I get them done.”

One such instance is his hairstyle in the music video for his song “Monster,” where his black hair was parted and styled so that it curled inwards on the top of his head. Taeyang explained, “People kept editing funny photos of me and sending them to me. Once, someone put kimbap (seaweed rice rolls) inside the round parts.”

Previously, Taeyang revealed when he was moved by G-Dragon and why he was surprised about the preview of his appearance on “I Live Alone.”

BIGBANG
Taeyang
Night of Real Entertainment
How does this article make you feel?