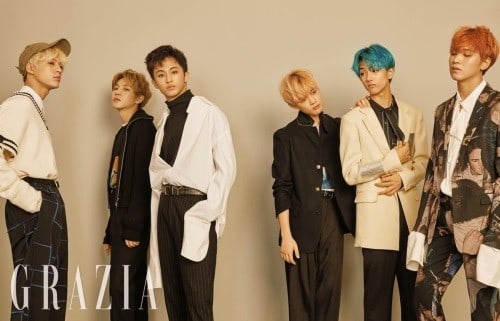 Fashion magazine Grazia has released a pictorial for their September issue that features NCT DREAM, who recently made a comeback with their first mini-album “We Young.”

With only a week left until their comeback at the time of the shoot, the six members shared their excitement and expectations about their new album. 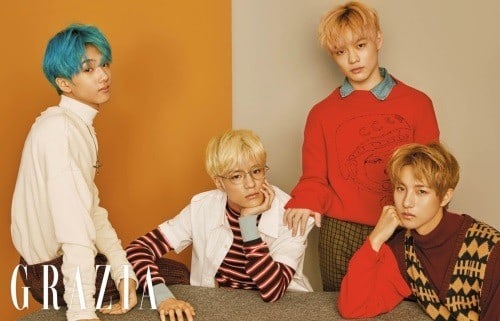 During the interview, when asked if there are times when the members want to become adults quickly, they answered, “We think that the age we are now is the time where we can laugh the most and run around freely. Even when we get older, we want to keep this sort of mindset, like Peter Pan. We think that every moment is very precious, as there are things we can only do at this age.”

As they are called the future of SM, they were asked what sort of future they dream of. They replied, “NCT DREAM’s greatest weapon is potential. Even if we have the physicality and mentality for our ability in music, we all want to become a group where all members hear that they are cool people.” 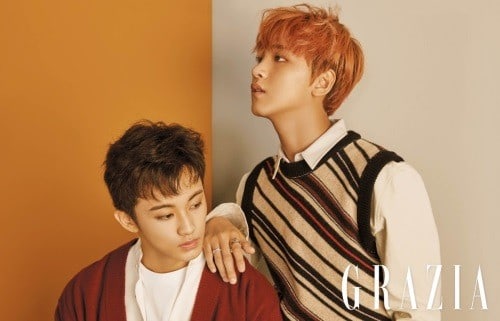 NCT DREAM has been gaining positive responses since their comeback and their photoshoot and interview will be available in the September issue of Grazia.