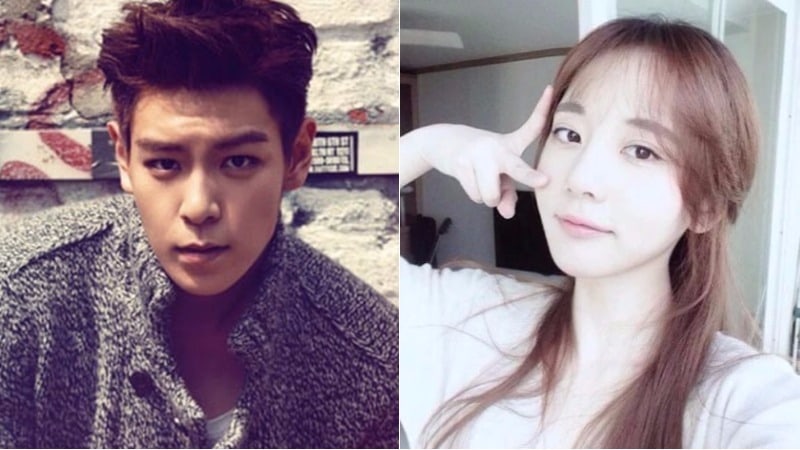 Trainee Involved In T.O.P’s Marijuana Case Shares Her Side Of The Story

Han Seo Hee, the trainee involved in BIGBANG member T.O.P’s recent marijuana case, has opened up in an interview with K STAR.

Previously, Han Seo Hee went to court to appeal the verdict from her first trial. Following this she met with a K STAR reporter and told her side of the story.

Han Seo Hee said, “I have admitted the crime I committed and I am deeply reflecting.” After being asked if there was anything she felt falsely accused of, she answered, “The person who first suggested it was the other person.”

She continued, “I never forcibly suggested it even once, the electronic cigarette was also not mine.”

According to Han Seo Hee, T.O.P took out the electronic cigarette from his pocket and she later found out that it contained marijuana. She said, “Since I have less to lose and that person has a lot to lose, I think that’s why they pushed it onto me. There are a lot of things that are unfair but even if explain every little thing people who don’t want to believe me won’t believe me, so I think it’s better to just hold it in and move on.”

Meanwhile, a source from T.O.P’s side commented, “T.O.P did not appeal his sentence and is self-reflecting while waiting for the army to make a decision. We don’t know much about Han Seo Hee’s case and what she is saying.”

The full interview with Han Seo Hee will air on August 23 at 5 p.m. KST on K STAR.