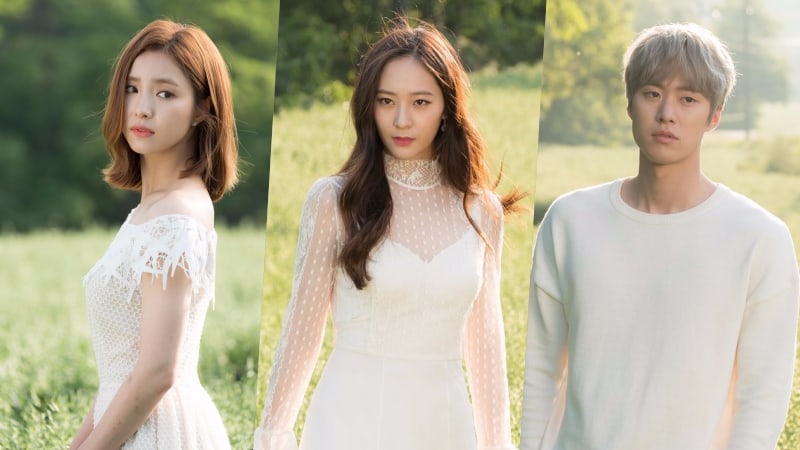 On August 22, tvN’s Monday-Tuesday drama “Bride of the Water God” concluded its run. The stars of the drama shared their thoughts and said their farewells.

Shin Se Kyung touched on how much time has passed by saying, “We started in the cold spring, passed the extreme heat, and ended in fall. I spent a lot of time with this drama. Thank you to all the staff members who worked hard.” She also shared her thoughts on her character, stating, “I was happy to meet the character Yoon So Ah. I received a lot of strength as people empathized with, cheered on, and gave a lot of love to So Ah. It’s a memory I will remember for a long time. I’m also thankful for the viewers who followed the ‘So-Baek’ couple, and hope to meet them through another project.” 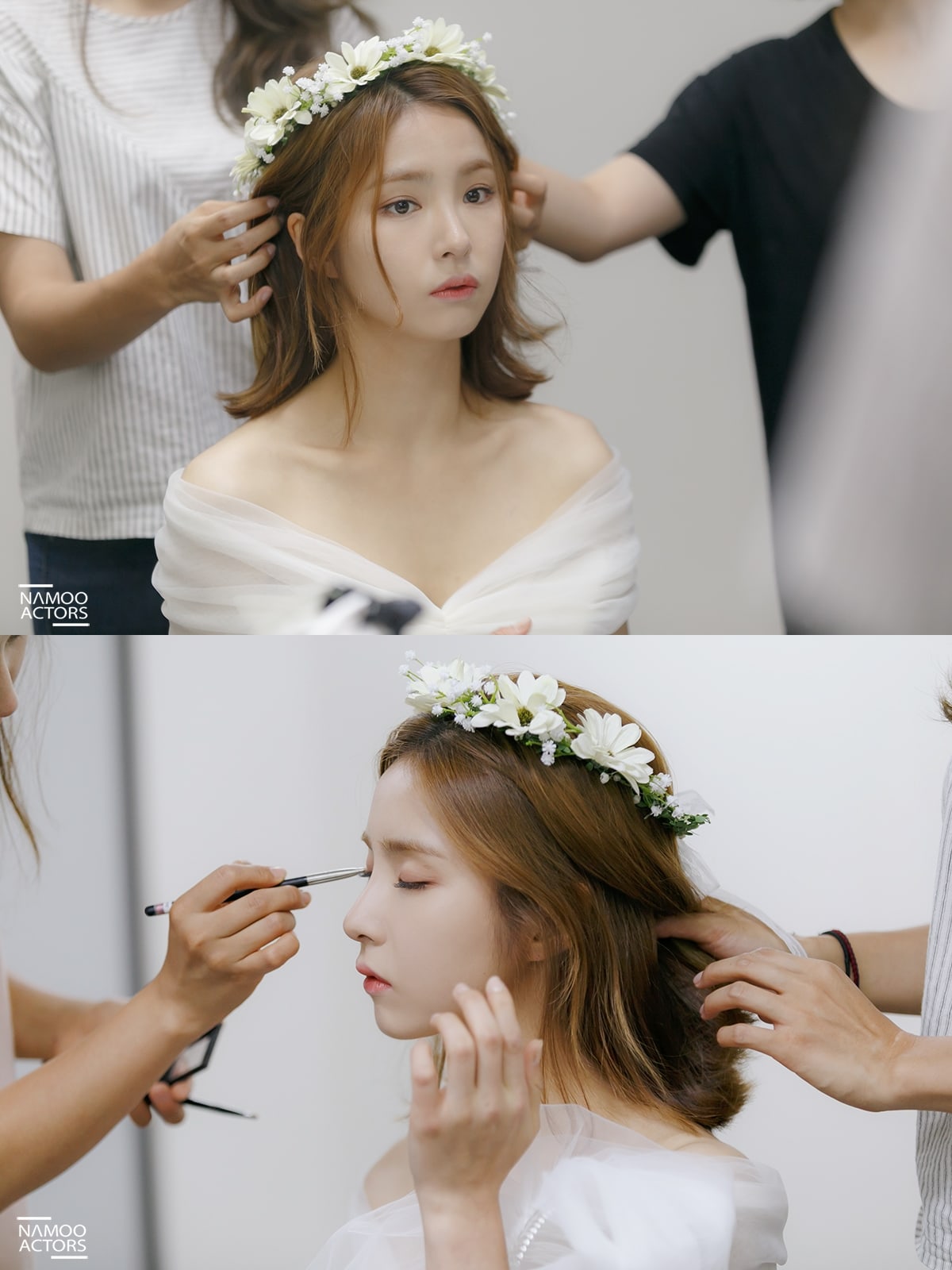 f(x)’s Krystal, who played Moo Ra, commented, “As much as I can’t believe the time has passed, I’m sorry that the drama is ending. It was so much fun filming with great actors and staff, and I learned a lot and had a great experience.” She also thanked the viewers, adding, “For all the viewers who watched up until now, thank you so much. I will show you a better side of myself in another project.”

Gong Myung shared, “Filming for ‘Bride of the Water God’ for the last four months, I was able to experience the fantasy romantic-comedy genre as well as a god character, which I had not done before. Every shoot was enjoyable and exciting.” On his character, he continued, “As I played ‘Bi Ryeom,’ many people gave me lots of love and encouragement, so I felt that this drama was a present from god and a drama from heaven. I’m thankful to everyone who made this an unforgettable memory.” 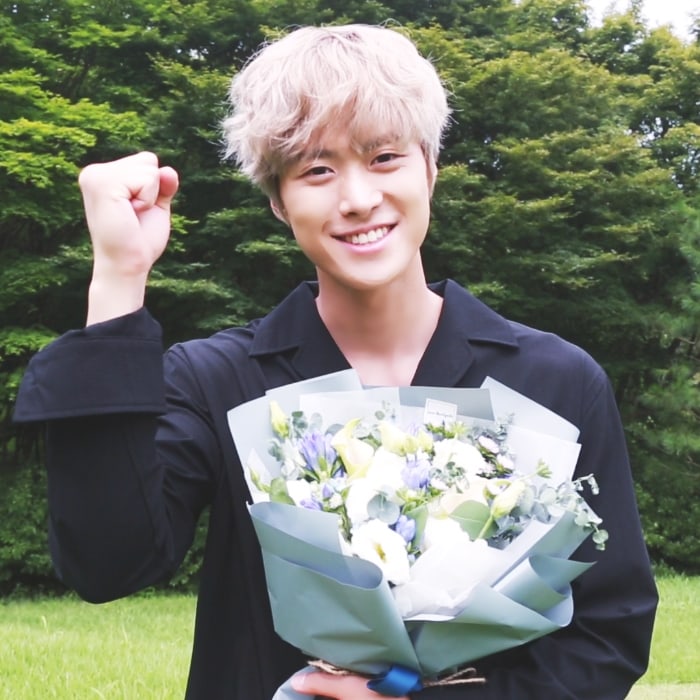 Gong Myung
f(x)
Krystal
Shin Se Kyung
Bride of the Water God
How does this article make you feel?