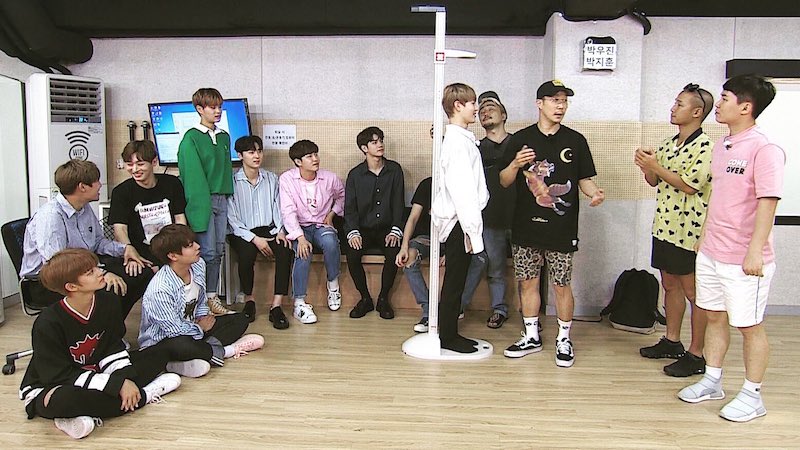 “Infinite Challenge” has released a new still for the “short party” on their upcoming episode!

In the revealed image, “Infinite Challenge” members Haha and Yang Se Hyung are at Wanna One’s agency YMC Entertainment with Shorry J and Yoo Byung Jae. The caption shares that they are recruiting people to join their “short party,” which “does not have a dress code, but the height code is under 170 centimeters (approximately 5 feet, 7 inches).”

Wanna One
Infinite Challenge
Ha Sung Woon
How does this article make you feel?