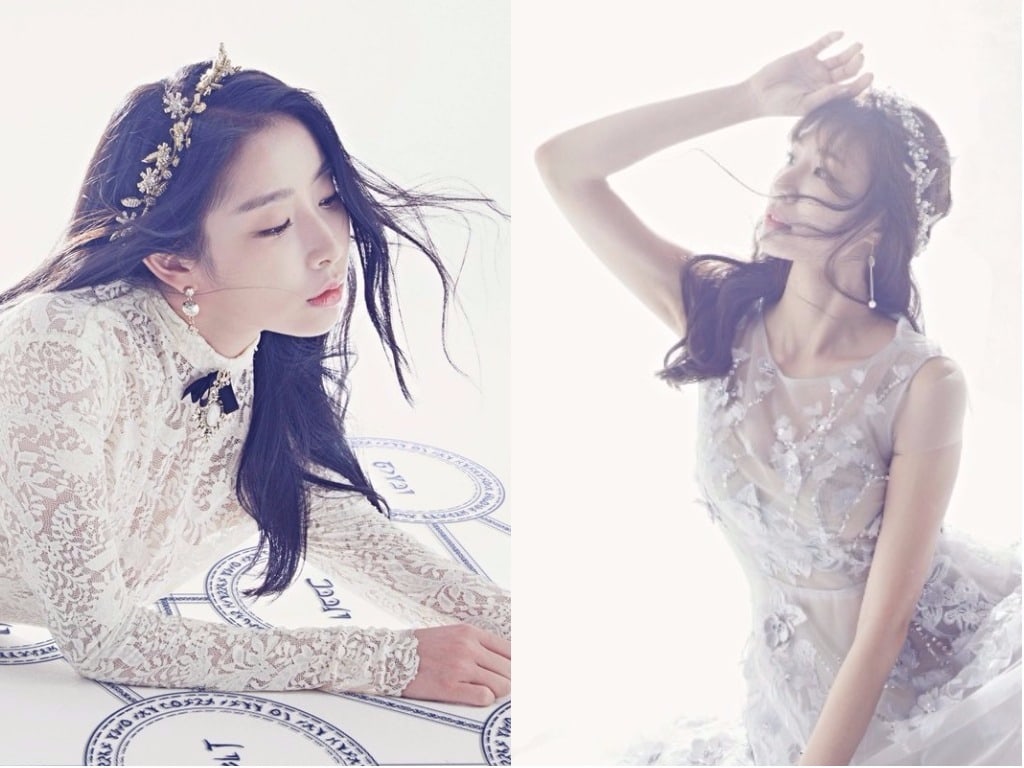 STELLAR members Gayoung and Jeonyul have made the decision to move on from the girl group.

On August 23, STELLAR’s agency The Entertainment Pascal announced the news on their official social media page. “Gayoung and Jeonyul, who have been with STELLAR since the beginning, are coming to the end of their contracts and have decided to graduate from the group,” they stated.

“The decision was not easy, not only for the parties involved but for all the STELLAR members, who have been together for a long time. But Gayoung and Jeonyul have worked hard under the name STELLAR for the past seven years so everyone understands how the two of them feel and respect their choices. We will be cheering on Gayoung and Jeonyul fresh start as they graduate from the group.”

The agency added, “Both of them and the other STELLAR members will work hard on behalf of the domestic and overseas fans who have supported STELLAR. We hope to greet everyone with better and more musically mature concepts in the future.”

Gayoung and Jeonyul also posted handwritten letters to their fan cafe about the news.

Leader Gayoung wrote, “I’ve written a lot of letters in my life, but today I am writing the most difficult and painful letter I’ve ever written. I sincerely apologize to everyone who might have opened this expecting happy news. It seems like yesterday that I came into the agency as a twenty-year-old with a dream, knowing nothing. The seven years that I thought would never come to an end have led to this moment. On August 31, my contract expires.”

She continued, “I wondered for a long time whether I should announce the news early or show a smiling face up until the very last promotion. However, rather than announce the news after everyone had a good time at our concert, we thought it would be right to announce it beforehand. That is why you are hearing bad news so soon before our concert.”

“There were a lot of difficulties promoting with STELLAR but I have been able to perform great songs and meet great fans and receive a lot of love. Through these experiences, I have grown stronger and more mature. No matter who points fingers at me in the future, STELLAR is a cherished place that holds my youth. I still cherish it even now, which makes it harder to walk away.”

Among other things, Gayoung thanked the people around them for standing strong even when the group performed difficult concepts and their fans for making good memories with them. She promised to greet them with more music, acting, songwriting, and her radio show in future. She also apologized to her remaining members and cheered them on.

Maknae Jeonyul wrote, “I never imagined the day would come where I would write a letter like this. It is very painful for me to have to deliver this news to Twinkles [their fanclub]. I’ve been writing and erasing for a while thinking about how to announce this news.”

“The day that I first stood on stage with STELLAR is still vivid in my memory, but the time has already passed away like this. We spent a lot of time thinking over this decision, so although it’s regrettable, please don’t be sad. I think I was able to become a better person through the love we have received from all of you. I will never forget your support and I will cherish all the memories we made together.”

“Our loving STELLAR unnies! Please continue to support them. I will cheer them on and I will cheer on Twinkles too. This is my last as STELLAR but will work to show a better side of myself in the future. Please don’t regret things too much and treasure our memory until we meet again. Twinkles, thanks for everything and I love you all.”

STELLAR debuted back in August 2011 with the song “Rocket Girl.” They added fifth member Soyoung for their last comeback in June and recently announced a concert to celebrate their 6th debut anniversary.

STELLAR
Gayoung
Jeonyul
How does this article make you feel?