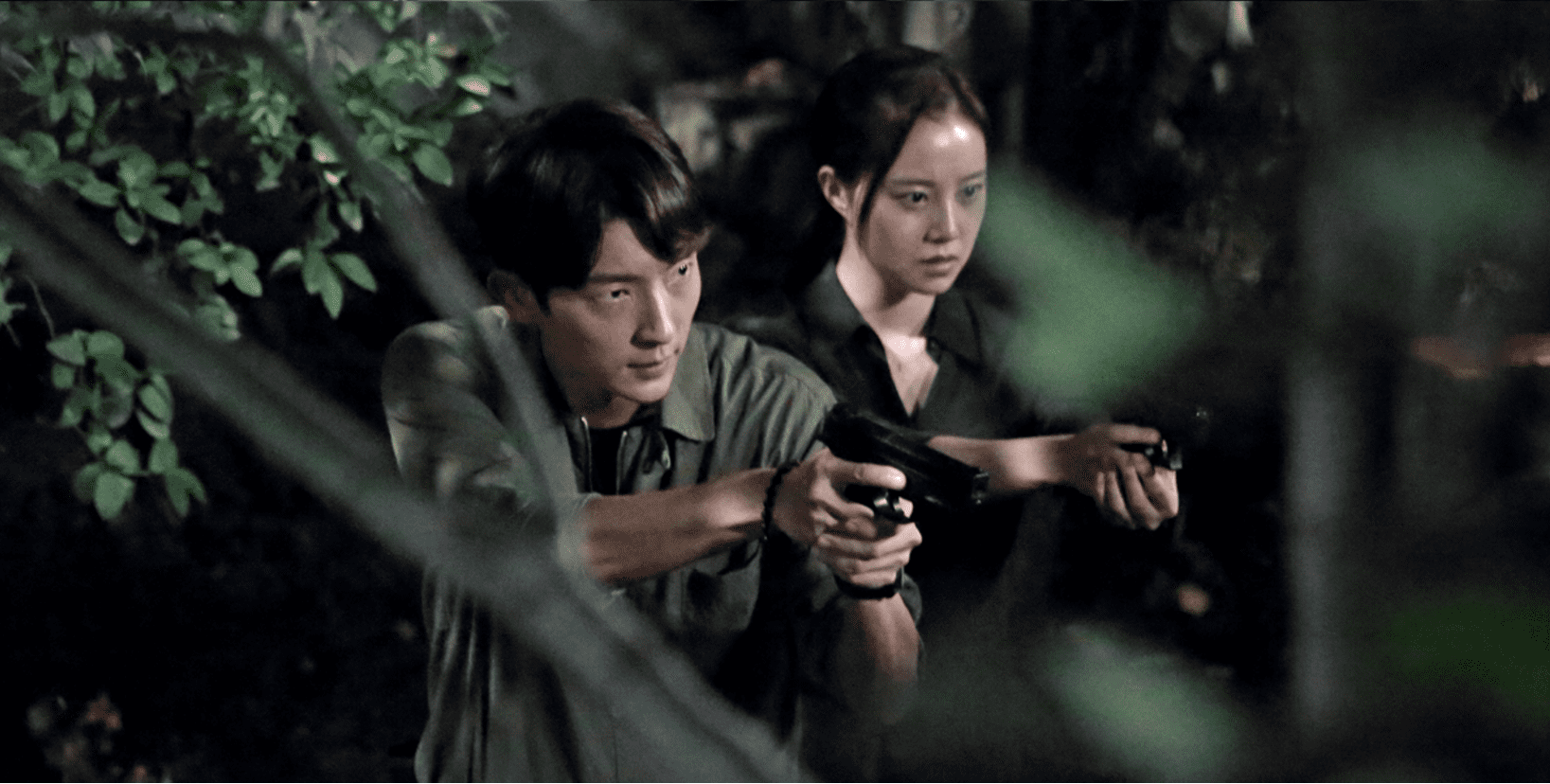 Lee Joon Gi and Moon Chae Won are facing yet another dangerous situation but at least they have each other’s backs!

On August 23, tvN’s “Criminal Minds” (directed by Yang Yoon Ho and written by Hong Seung Hyun) released stills of the NCI agents aiming their guns at an unknown target. Even before they point their guns, Lee Joon Gi and Moon Chae Won look tense.

At the end of last week’s episode, a young child was kidnapped during a family picnic and the NCI agents were approached by a woman claiming to have lost her own child under similar circumstances eight years ago.

In the stills, it appears as if Lee Joon Gi and Moon Chae Won’s characters have gotten into a standoff while searching for the missing child. Recently the show has dealt with a gun murder case, increasing the tension of the situation. Nonetheless, the two agents are on equal footing and completely in sync as they take aim at the unknown threat.

“Criminal Minds” airs on Wednesdays and Thursdays at 10:50 p.m. KST.