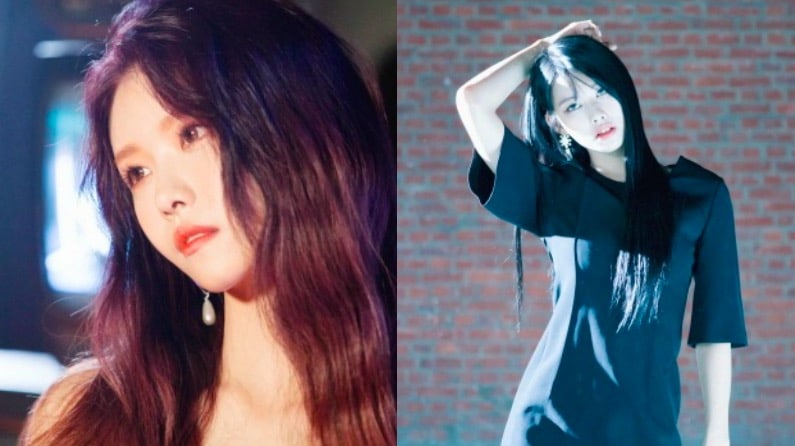 Members Of Girl Group 1NB To Join “The Unit”

1NB is a five-member girl group who released their pre-debut song “Stalker” in February of this year, and has yet to make their official debut.

It has been confirmed that 1NB members Hajung and Leeda will be appearing on “The Unit.” They have stated that their intention is to let people know about 1NB, and said they plan to learn a lot from the senior artists that they will meet on the show.

“The Unit” is a KBS 2TV competition show that aims to give a second chance to current and former idols who haven’t yet had time in the spotlight. The show will be forming one male and one female unit group from the winners, each with ten members.

It has been reported that within a day and a half of opening applications, the show received over 350 entries from potential participants. Other idols who have confirmed that they will also be appearing on “The Unit” include members of BIGSTAR, Brave Girls, and Boys Republic, Dal Shabet’s Subin, and former T-ara member Areum. LABOUM is currently in talks about joining the show.

While these previously announced participants have already made their debut and promoted, “The Unit” does not require that its contestants be officially debuted idols. Instead, KBS 2TV has asked for applicants with “debut experience,” which includes having released an album, produced a music video, or had television or performance experience.

“The Unit” is planned to premiere in October.

The Unit
1NB
How does this article make you feel?