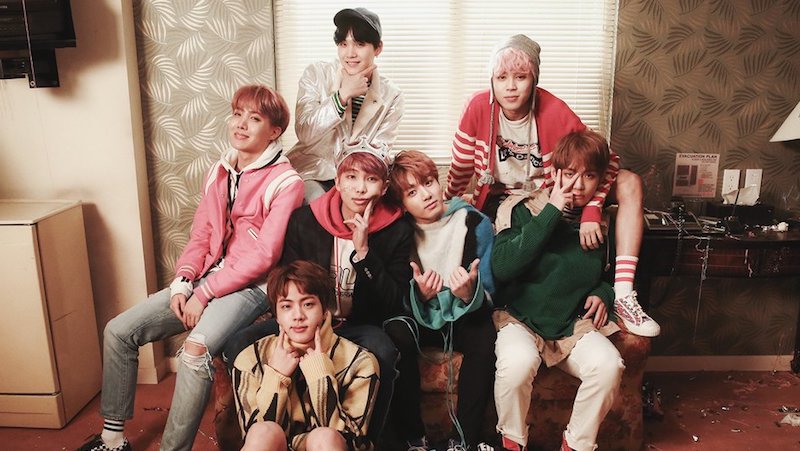 The group will be releasing a mini album entitled “LOVE YOURSELF 承 ‘Her’” on September 18. It has been described as the first album in their “Love Yourself” series, which is planned to continue on into 2018. The mini album is said to portray young people who have fallen in love.

There will be four versions of the mini album, and it will include a hidden track that was produced by Rap Monster.

BTS has shared news about their much-anticipated return!

On August 24 at midnight KST, BTS announced that they will be making a comeback on September 18 with “BTS LOVE YOURSELF 承 ‘Her.'”

Pre-orders for the new release will be opening on August 25, with more information to be announced via their fan cafe later on.

As they gear up for their comeback, BTS recently introduced their new “Love Yourself” series through highlight reels.