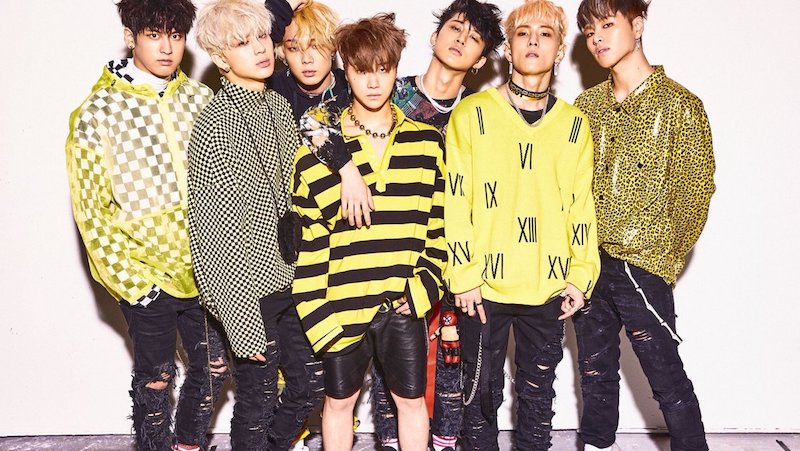 iKON has taken the top spot on Oricon’s weekly chart with their latest mini album!

The YG Entertainment group’s mini album “New Kids: Begin” made its debut on the Oricon weekly chart for the week of August 28 at No. 1. It’s estimated by Oricon that 34,998 units of the album have been sold.

The Japanese edition of their mini album was released on August 16, and also took first place on Oricon’s daily chart. It includes the double title tracks “BLING BLING” and “B-DAY” that were released in Korea this past May.

iKON will also be continuing their “iKON JAPAN DOME TOUR 2017” in September, with 22 upcoming performances in eight more cities and a total of 233,000 fans expected to be in attendance.