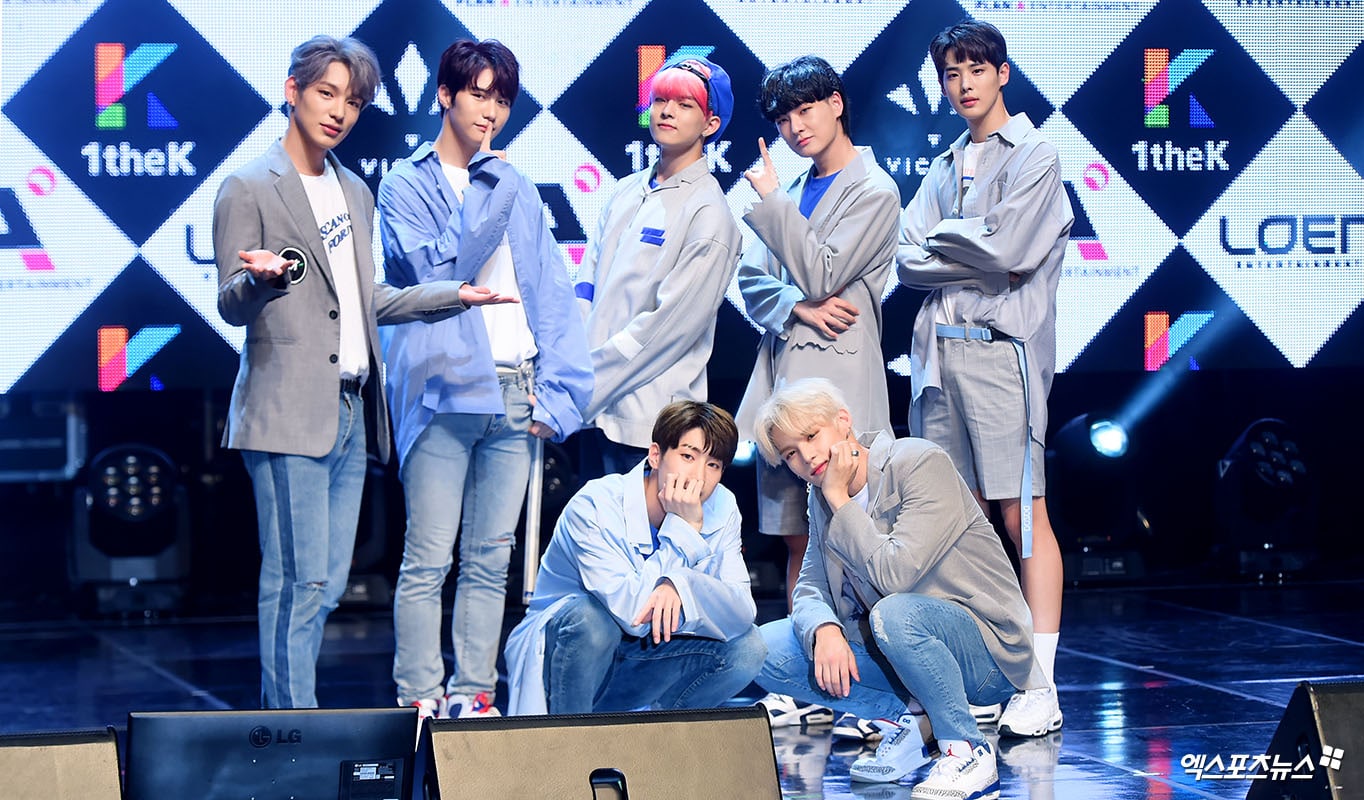 VICTON Talks About Their Identity, Musical Development, And Goals At Comeback Showcase

VICTON has made a comeback with their new mini album “Identity”!

At a press conference to celebrate its release on August 23, VICTON talked about their own identity, development, and goals for this comeback.

Members Seungwoo and Hanse took part in the writing of the rap lyrics for their new song “Unbelievable,” with Seungwoo also composing it along with BEOMxNANG. Seungwoo said, “We were trying to improve musically during our hiatus. Whenever there was free time, we’d talk about music. That’s how we came to take part. It was a great opportunity, and I’m grateful.”

Although it hasn’t even been a year since VICTON made their debut, they’ve already now released their third mini album and have shown how they’ve been working to develop and improve. When asked about VICTON’s own “identity,” youngest member Subin said, “Hanse and Seungwoo are always writing rap lyrics, and Seungwoo took part in composing for the first time. I think that a part of our identity is the image of us developing.”

Byungchan commented that he thinks they have a uniquely cool and refreshing charm, while Seungsik mentioned that their teamwork seems like that of a family.

Sejun said he believes part of their musical identity involves expressing their uniqueness through their songs, and taking on various concepts while not limiting themselves to a specific musical genre.

Hanse also commented, “I used to feel pressure about performing, but it’s great because now I feel like we’re having fun.” He explained that he had been given similar advice from their Plan A Entertainment label mate Huh Gak. 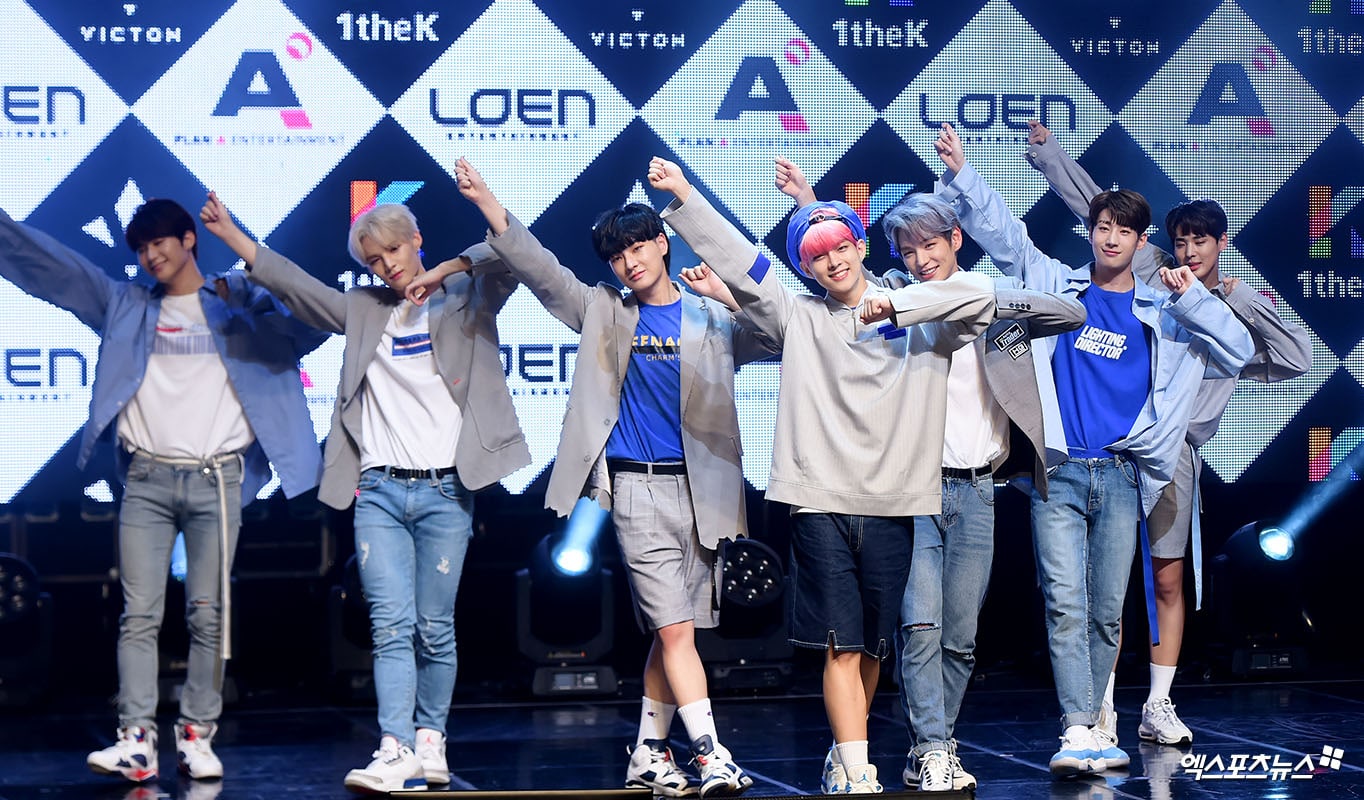 In regards to their goals for this comeback, Hanse said that they want to have more people hear their music by having their song make it onto the charts. When asked for a larger goal, Hanse suggested with a laugh that it might be coming in No. 1.

Seungwoo said, “I hope that through this album, people will come to know that we do a variety of music.” Heochan added, “I definitely want to hear that people think we have grown.”

VICTON
XPN
How does this article make you feel?