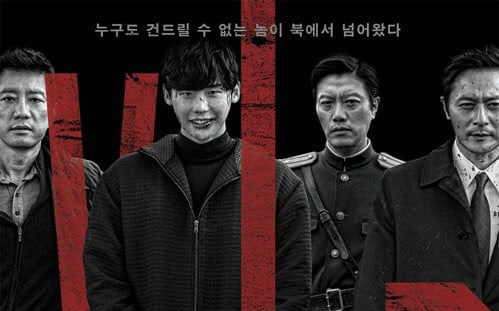 “V.I.P.” Becomes No. 1 At Box Office First Day Of Release

The film “V.I.P.” was released in South Korean movie theaters on August 23 and surpassed “Taxi Driver” to become the No. 1 movie at the box office within its first day of its release.

According to the Korea Box Office Information System from the Korean Film Council, “V.I.P.” reached 10 million ticket sales and drew in 174,023 viewers. “Taxi Driver,” which was No. 1 for 22 days since its release, stepped down to No. 2, while “Midnight Runners” became No. 3.

“V.I.P.” has a stacked cast of talented actors such as Lee Jong Suk, Kim Myung Min, Jang Dong Gun, and Park Hee Soon. Due to its violent storyline and murder scenes, the movie is rated R, and yet still managed to rake in high viewership starting its first day.

Congratulations to the cast of “V.I.P.”!

V.I.P.
How does this article make you feel?