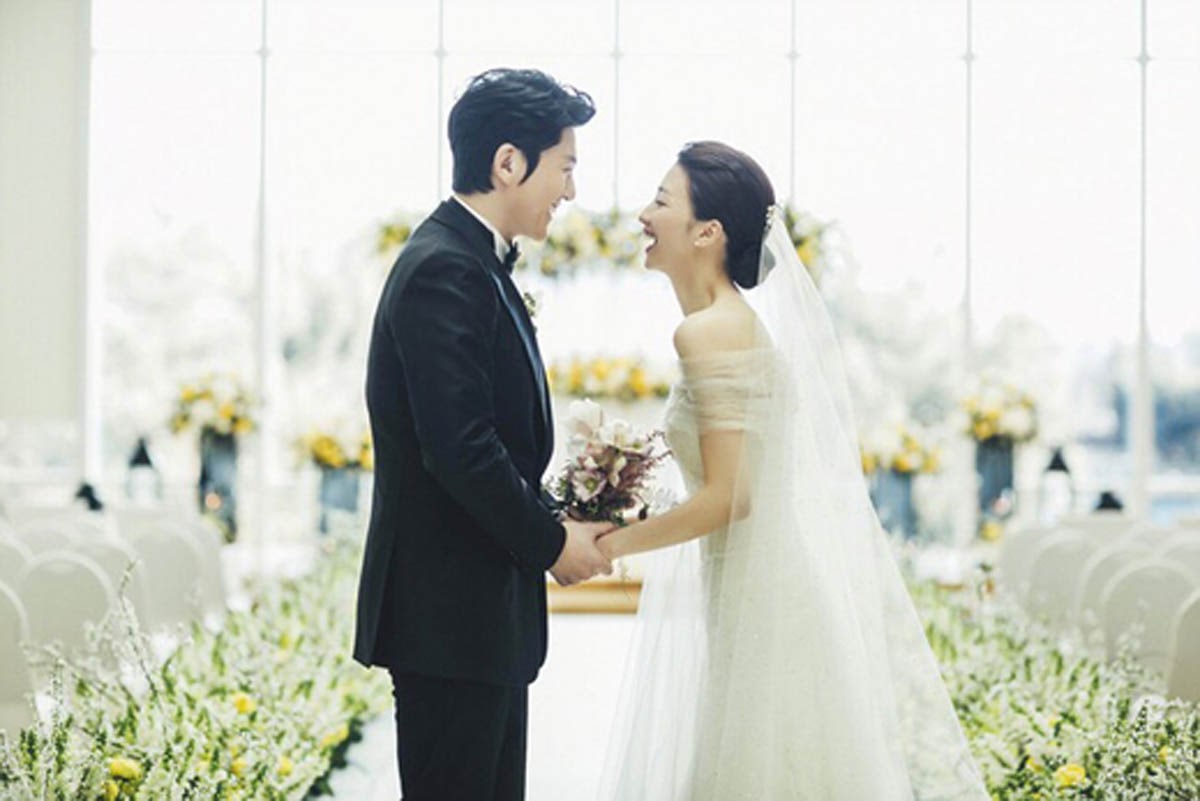 On August 24, the actress’s agency announced through an official press release, “Last night, Park Ha Sun gave birth to a baby girl weighing 3.5 kilograms (approximately 7.72 pounds). The mother and baby are both healthy, and Park Ha Sun is currently recuperating while receiving blessings from those around her.”

Park Ha Sun also commented, “After waiting and waiting for my beautiful daughter, I’m overwhelmed with joy that she has finally entered the world. I’m genuinely thankful to everyone who has been congratulating me. I will raise a beautiful and healthy child.”

After filming the drama “Two Weeks” together back in 2013, Park Ha Sun and Ryu Soo Young confirmed their relationship in 2015 and got married this past January.

Congratulations to the beautiful couple!