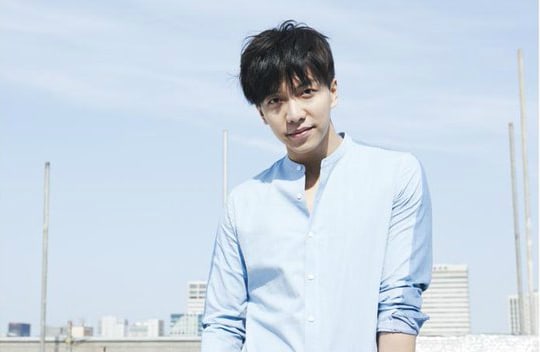 The Korean entertainment industry is gearing up for the return of the “prince of variety shows” aka Lee Seung Gi. Despite weeks before being discharged from his military duties on October 31, Lee Seung Gi is already fielding numerous drama and variety show offers.

According to a broadcasting authority, it was announced that Lee Seung Gi was set to appear in SBS’s new Sunday night travel variety show starting in November. However, Lee Seung Gi’s agency, Hook Entertainment said nothing was confirmed and that it was “just one of many offers” the singer-actor has received.

Lee Seung Gi was also recently reported to be in talks for tvN’s newest fantasy drama “Hwayugi.” Besides dramas and variety shows, he also will star in the film “Chemistry” set to be released the second half of this year, which he filmed in September of 2015 before enlisting.

Stay tuned for more news on the return of Lee Seung Gi!