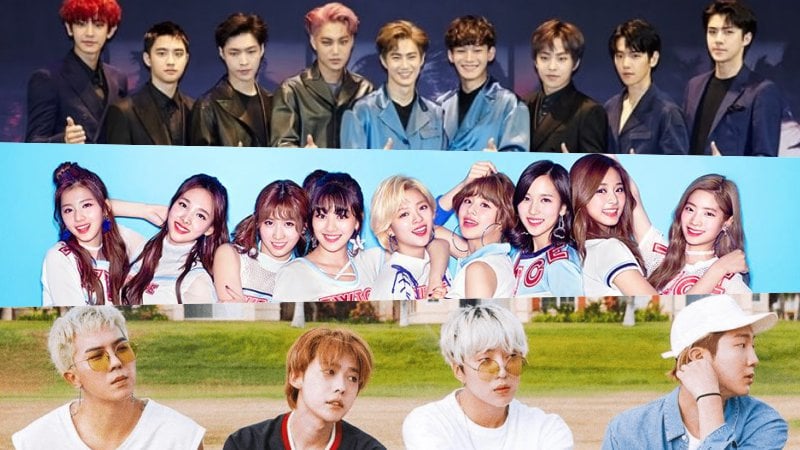 With the filming of MBC’s Chuseok special “Idol Star Athletics Championships” coming up, many fans are eager to find out if their favorite groups will be participating.

Following news that EXO, TWICE, and WINNER will be joining the show this time, MBC is clarifying reports.

A source from MBC said, “It has not been confirmed yet. We are still casting.”

If the three groups do join the show, it will be the first time in approximately six years since a group from each of the big three agencies appeared on the show at the same time. The last instance SM, JYP, and YG were represented occurred in 2011 when SHINee, miss A, and BIGBANG’s Seungri participated.

Furthermore, viewers can look forward to bowling being added to the athletics championships this year. Filming will take place on September 4 and September 11.