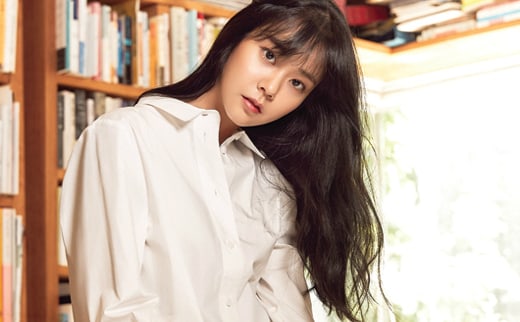 Former KARA member and current actress Han Seung Yeon stars in JTBC’s drama “Age of Youth 2.” In the latest pictorial and interview for InStyle Magazine, she spoke about fantasy and life.

Han Seung Yeon revealed she enjoys reading books, especially the fantasy genre. Choosing the “Harry Potter” series as the best books of her life, she explained why she prefers fantasy novels over self-help books. “Instead of self-help books that lay out a path to life, I prefer novels that make me search the meaning through the story,” she said.

She also said that in a sense, “Belle Epoch ( the house that the leads share in the drama) is like a fantasy-like Hogwarts,” showing her love for both works.

A controversial scene from last season was when her role was a victim of dating violence. However, Han Seung Yeon expressed doubt about the scene and said, “I couldn’t understand the scene while filming. The boyfriend was quite selfish, but I thought the violent acts diverted from the flow of the story.”

These doubts were quelled after speaking with the writer of the drama who explained, “Not all things that happen in life is foreshadowed. Sometimes, things happen without any preview or context because that’s life.” 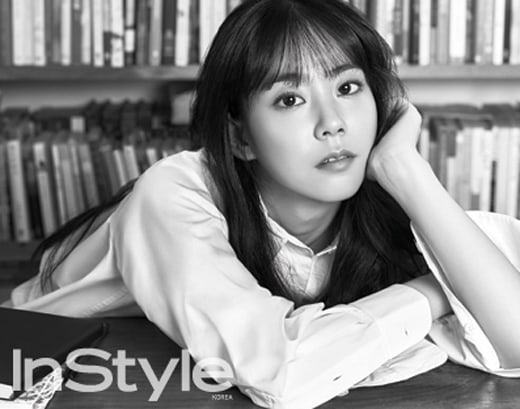 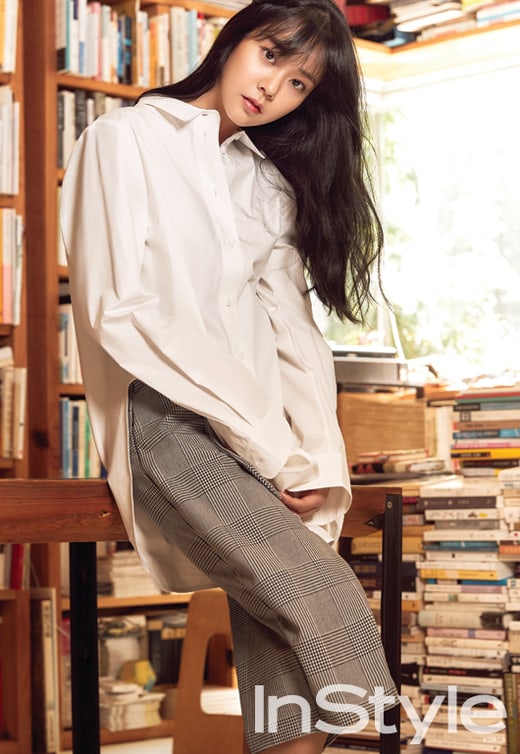 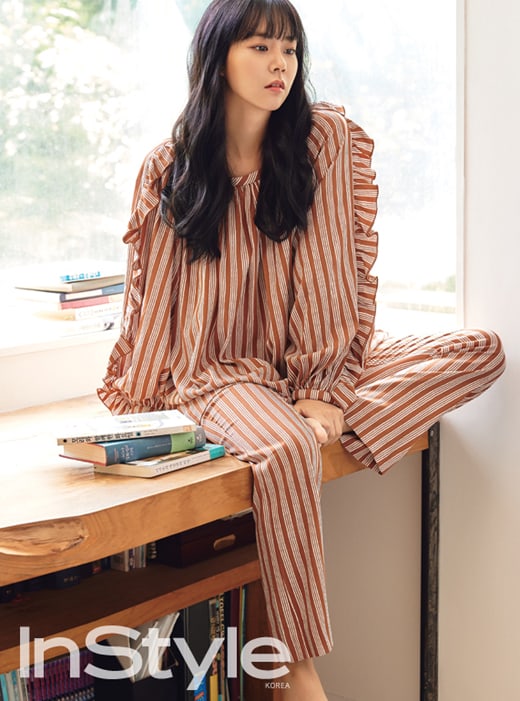 InStyle
Han Seung Yeon
Age of Youth 2
How does this article make you feel?