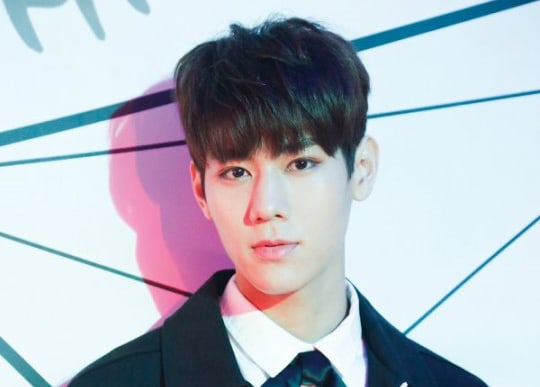 “Longing Heart” is a fantasy, mystery romance story based off a webtoon. It is about a man who is unable to forget about his first love and time slips 10 years into his past to fight destiny. Leesang will play the role of Ki Wan, who is opposing the male lead Shin Woo.

Leesang made his first acting debut as a cameo in JTBC’s “Strong Woman Do Bong Soon,” but this will be the singer’s first big role. Filming for the drama will start at the end of August and air in December.