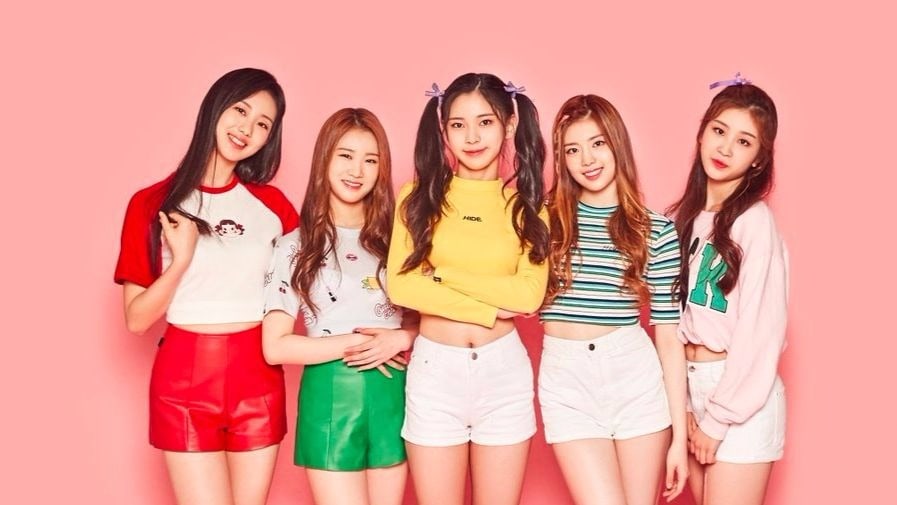 On August 24, it was reported that a fire-related accident had occurred in Apple.B’s dorm on August 23.

A source stated that the fire originated from an air conditioning unit in the group’s dorm and that the fire department responded after Apple.B’s manager called in the accident. At the time of the accident, only two of the members, Yourim and Hyunmin, were in the dorm and did not suffer any injuries, as they were quickly rushed out of the apartment by their manager.

A source from the group’s agency stated, “On August 23, a fire-related accident occurred in Apple.B’s dorm after an air conditioning unit caught fire. We have submitted the incident for review by the National Institute of Scientific Investigation to determine the exact cause of the accident.”

The source continued, “There were no injuries, as the group’s manager assessed and handled the situation swiftly, and the members have each returned to their respective homes for the time being. The members cannot stay in their dorm currently because of smoke damage and noxious fumes.”

The agency also stated that the accident would not be affecting the group’s schedule or activities.

Meanwhile, Apple.B made their debut earlier this month with “WooChuChu.”

Apple.B
How does this article make you feel?