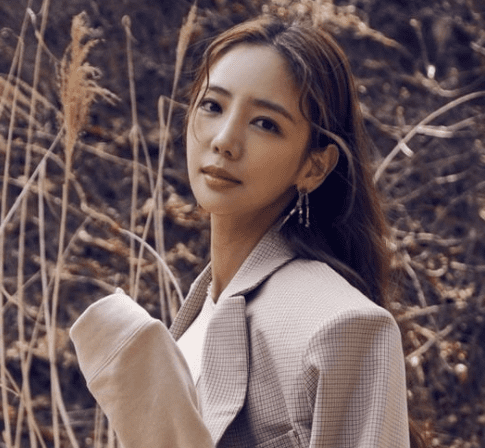 Actress Lee Tae Im recently participated in a concluding interview for JTBC’s Friday-Saturday drama “Woman of Dignity,” which she starred in. During the interview, she opened up about her past controversy with Yewon which occurred during filming for “Tutoring Across Generations” in 2015.

She confessed, “It was a difficult time for me. Because of that controversy, I thought my career as an actress was over. I thought I would have to quit acting because no matter what drama or what character I would take on, that image would take over the role. So at the time, I decided to quit school.” 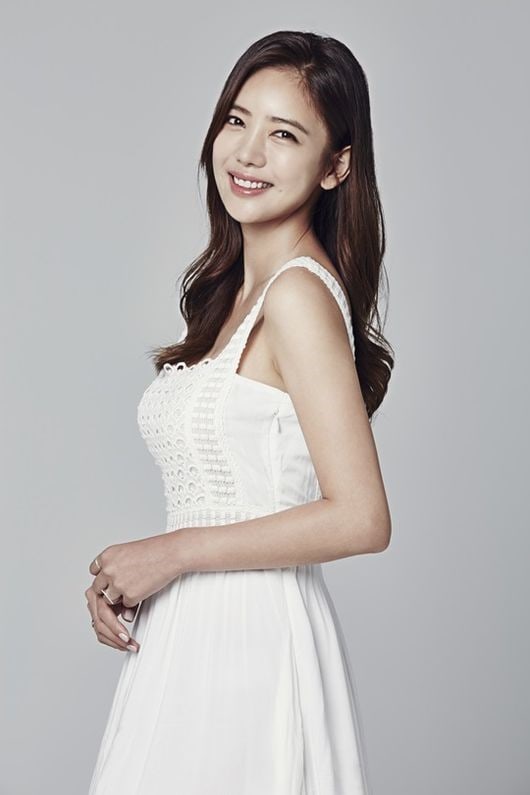 She said, “But when I tried to do other things, it was difficult. Because I am the head of my household and my name is well-known, I didn’t know what to do. I couldn’t stop acting. So I decided to continue with the thought that if I was given a minor role I should start with that. From ‘You Will Love Me,’ I’ve come all the way to ‘Woman of Dignity.'”

Lee Tae Im also explained how important “Woman of Dignity was to her, stating, “Through this drama, I wanted to step back into acting. I thought of it as being reborn. Maybe because of that, I feel quite affectionate towards this drama. Although my character was a villainous adulteress, I got a lot of hate as a villain which made me proud. From now on, it’s really a new start.” 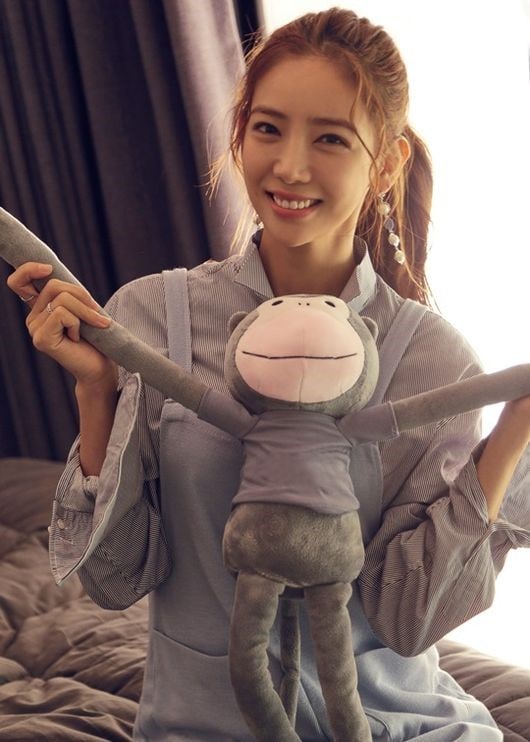 She professed her goals in life, stating, “They always say that the next project is important, but I like everything. I have two goals in life, one is to be an actress who is acknowledged enough to be able to pick her characters, and the other is to be a great actress like Kim Sung Ryung who acted for a long time. In the future, I’m going to work hard in future projects with those two goals in mind, and I’ll have to improve my acting even more and more.”

She concluded the interview by stating, “Being a part of ‘Woman of Dignity’ was a stroke of luck for me. I wonder when I’ll be able to meet another great project like this one. I’m very sad but also very happy. I’m also very thankful.” 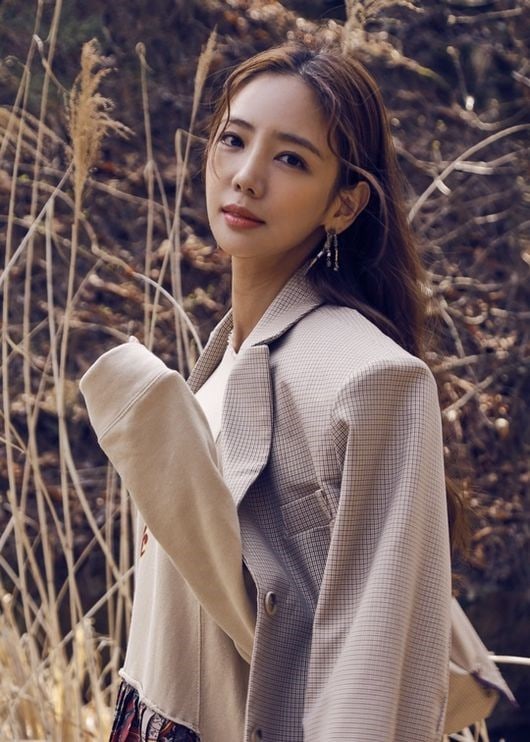 Lee Tae Im
Yewon
Woman of Dignity
How does this article make you feel?