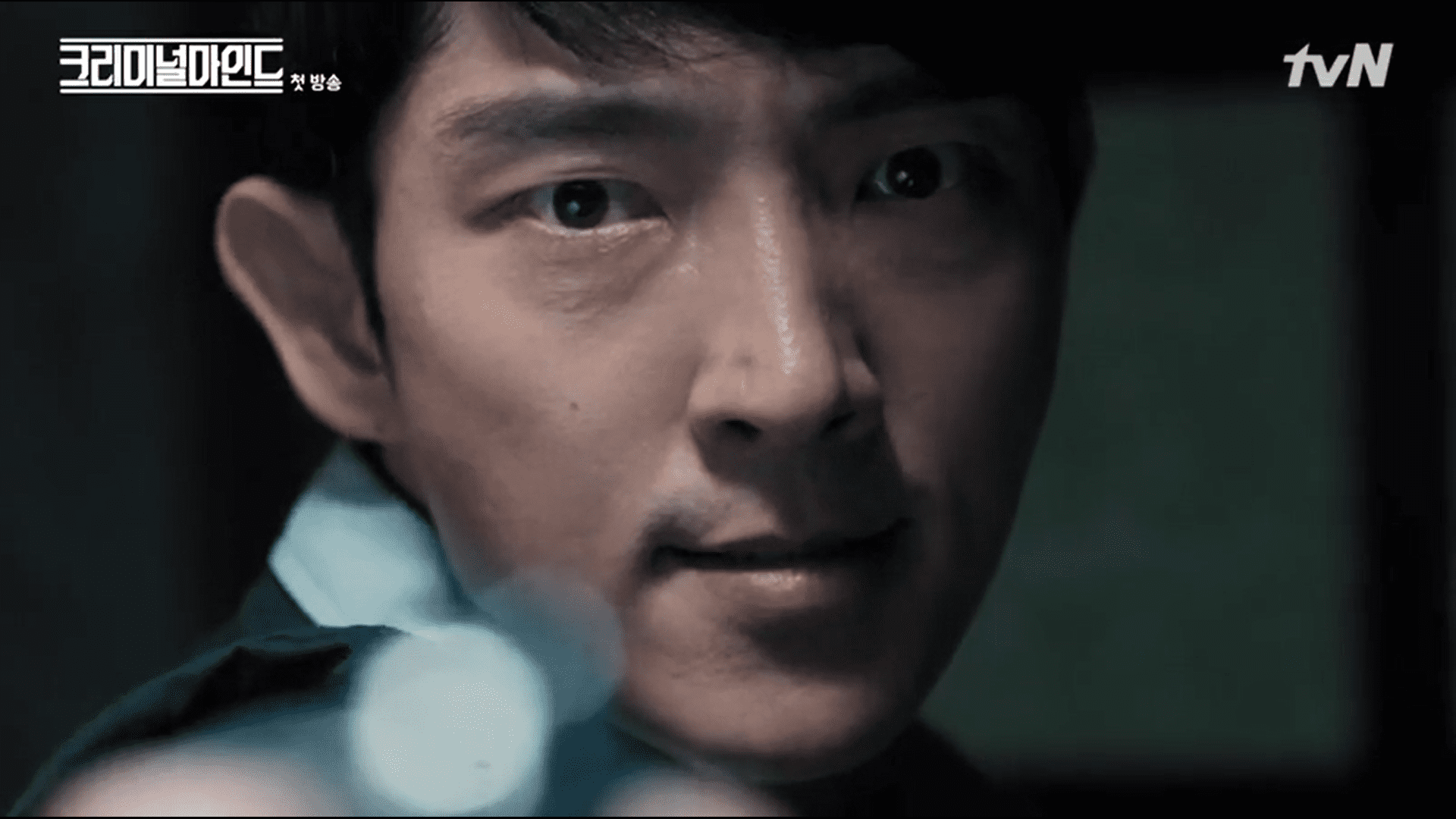 Lee Joon Gi is currently starring in tvN’s remake of the American television series “Criminal Minds.” He is taking on the role of an investigator in the NCI, Kim Hyun Joon. The character and the drama itself requires various action scenes from body action scenes to shooting scenes and Lee Joon Gi has flawlessly pulled every one of them off.

In an interview with the actor, he revealed his passion for the role, stating, “I wanted to show action scenes that were different than before so I learned the Russian martial art of Systema.”

Lee Joon Gi is gaining a lot of attention for his action scenes in the drama, which is bringing to light his statements on his action scenes during the press conference from the 2013 MBC drama “Two Weeks,” where it was revealed the actor had had difficulty with the action scenes. They had explained that he had run and rolled around in the mud every day.

The actor had even stated, “I put myself through so much physical difficulty, rolling around in the dirt that I felt emotionally pressured. I even felt what it would feel like to almost die.” He then stated, “Even though it was hard, because of the staff’s efforts we were able to to create a great scene. I have high expectations and I will work even harder.”