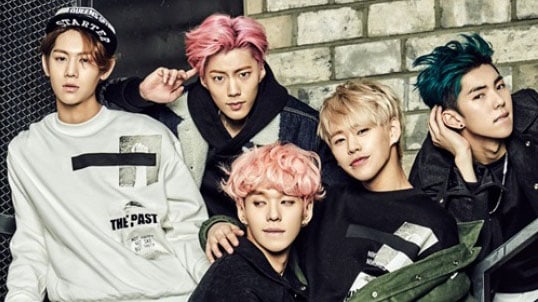 On August 24, IMFACT’s agency, Star Empire, released an official statement in response to reports that the group had been confirmed for KBS’s idol rebooting program “The Unit.”

A source from the agency stated, “While it is true that we are discussing the possibility of IMFACT’s appearance on the show, nothing has been confirmed as of yet.”

“The Unit” is an upcoming KBS program that will give current and former idols the opportunity to have their talents and potential rediscovered. The winners will also have the chance to promote as a unit group through the show.

Meanwhile, LABOUM is also currently in talks to join the program and artists like Boys Republic, Brave Girls, Dal Shabet’s Subin, and more have been confirmed for the show’s lineup.