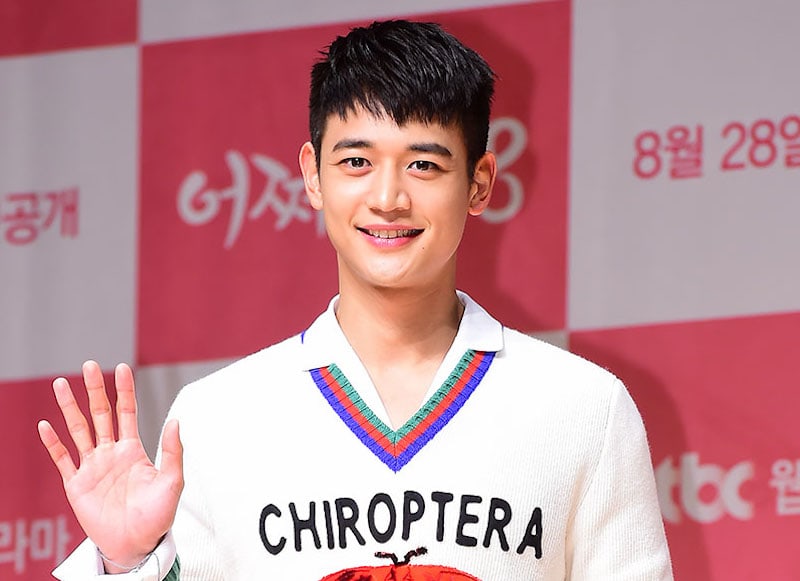 He revealed, “If I could go back in time due to a time slip, I want to go back to before I was seven years old, because I remember the least from that time. Because I was a child and can’t remember much from then, I would probably be able to experience my parents’ love even more.”

He then stated, “I would also like to go back to the early stages of my debut. I’d like to make up for my clumsy appearance then.”

“Somehow 18” is a high school romance drama about a high school loner who goes back in time to when he was 18 years old in order to save the life of his dead first love. It is the third web drama that JTBC is airing after “A Person You Could Know” and “Hip Hop Teacher.” It will air from August 28 until September 8 on Naver TV.

SHINee
Choi Minho
XPN
Somehow 18
How does this article make you feel?