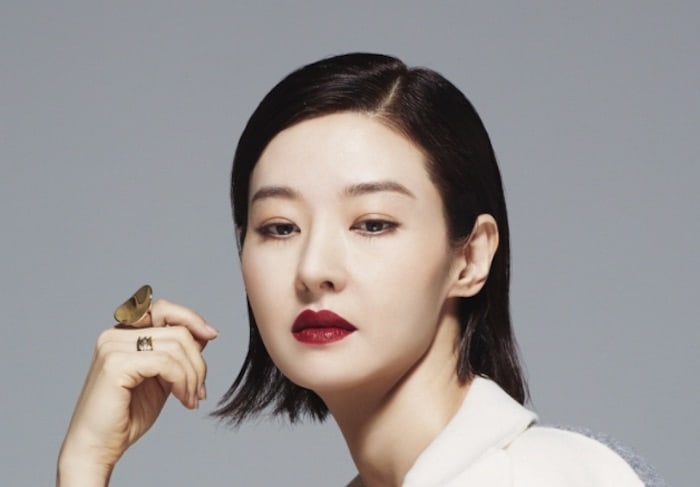 Suspect Behind Murder Of Song Sun Mi’s Husband Gets Arrested

On August 24, Seoul Seocho Police Station revealed that the arrest warrant for the suspect behind the murder of actress Song Sun Mi’s husband has been issued.

The suspect who is described as Mr. Jo and in his 20s in under suspicion of having murdered Song Sun Mi’s husband Mr. Ko on August 21.

The police will be submitting their recommendation for indictment to the prosecution.

Meanwhile, initial reports stated that the suspect killed Song Sun Mi’s husband due to not having received a larger sum of money in exchange for information about an inheritance lawsuit involving the husband’s maternal grandfather. However, Song Sun Mi’s agency has refuted certain details in these reports.