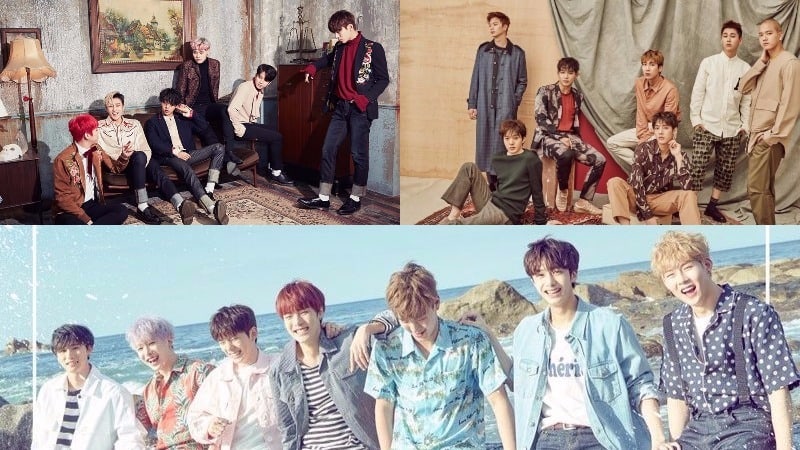 Soribada has announced the third lineup for the 2017 1st SORIBADA BEST K-MUSIC AWARDS!

On August 24, BTOB, B.A.P, and MONSTA X were confirmed as part of the lineup for Soribada’s awards show, which is set to take place on September 20.

Meanwhile, Soribada’s first award ceremony is set to take place on September 20 at 6:30 p.m. KST at the Jamsil Students’ Stadium, and will be broadcast through SBS MTV.

Are you excited for the upcoming lineup?