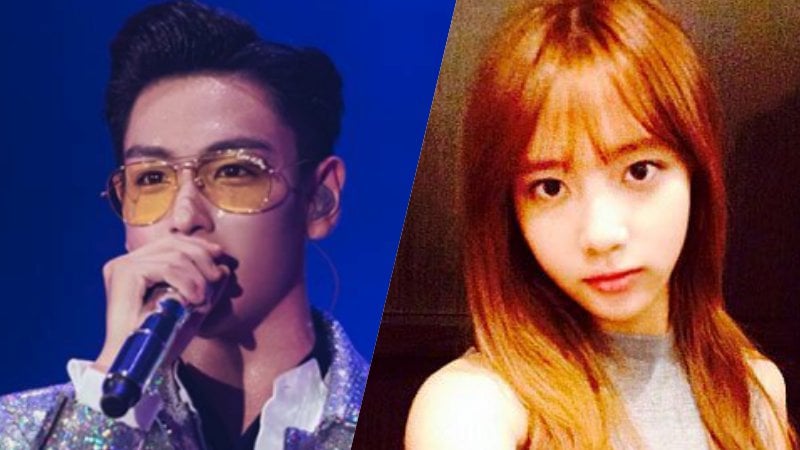 Han Seo Hee, the trainee involved in the marijuana case with BIGBANG’s T.O.P, is speaking up in a new interview.

In her first interview with K STAR, Han Seo Hee explained that she had not suggested smoking marijuana first. Her response was met with skepticism and some accused her of changing what she had previously said.

Through her email interview with a K STAR reporter on August 24, Han Seo Hee said, “I am not denying anything and am reflecting. I am only trying to correct a point that was wrong.”

She continued, “It’s not true at all that I suddenly changed my testimony to get sympathy and for favorable handling [of my case]. I have consistently stated the same information during the police investigation and the prosecution’s investigation.”

Han Seo Hee further said, “When I was meeting that person [T.O.P] he was being investigated for drug-related charges. T.O.P knows this.” She repeated her previous statement and said, “He was the person who first suggested marijuana.”

Han Seo Hee stated, “He claimed something different from the truth and acted in a way that seemed like he was trying to shift the responsibility. However, I tried to hold it in and move on because he is someone I liked at that time.”

Lastly, she said, “I know what I am saying can be seen as a lie. I would like to apologize once again to people who were hurt or felt uncomfortable because of me.”