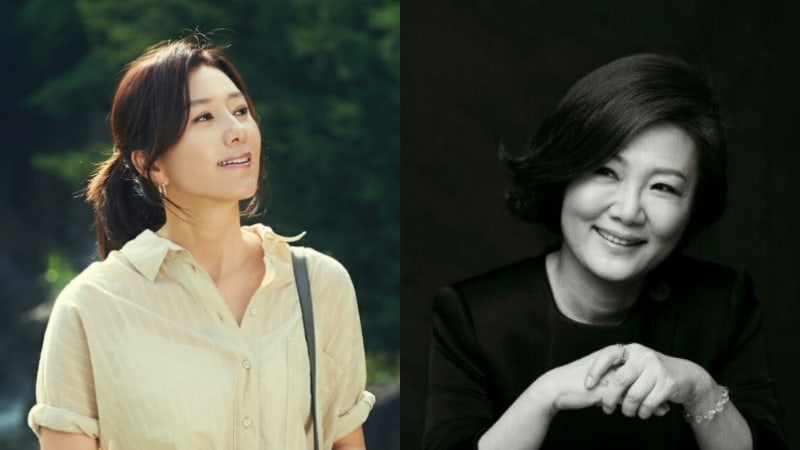 On August 24, a film industry source said that actors Kim Hee Ae and Kim Hae Sook would be starring in the production, which is set to be directed by Min Gyu Dong. The film’s production team Soofilm confirmed, “It’s true that they will be appearing [in the movie], and that [we] are in charge of production.”

Based on real-life historical events, “Her Story” explores the story of 10 Korean women, including three former comfort women—victims of forced sexual slavery at the hands of the Japanese Imperial Army—, and their fight for legal justice in the Japanese courts. From 1992 to 1998, these women traveled back and forth 23 times from their homes to Shimonoseki, Japan for a trial that ended in an unprecedented ruling that was partially in their favor, with several subsequent, but unsuccessful, appeals.

Kim Hee Ae will be playing a travel agency representative, while Kim Hae Sook will be playing one of the grandmothers who were comfort women. This film will mark the first time these two veteran actors have worked together in 12 years, since KBS2’s “Precious Family.”

“Her Story” is set to begin filming next month.

Kim Hae Sook
Kim Hee Ae
How does this article make you feel?