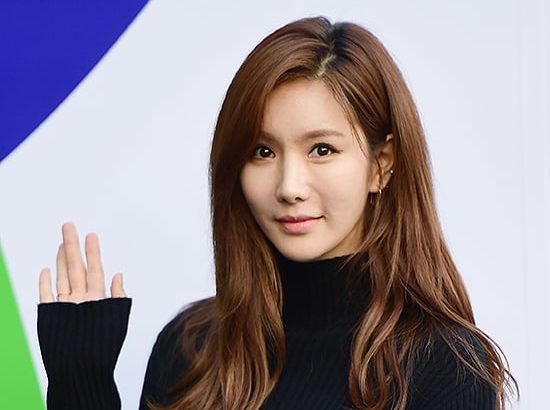 On August 24, Jung Ah talked about her feelings about her marriage in a phone interview.

She continued, “I feel rather strong with him by my side.”

Jung Ah further commented, “It hasn’t been long since we decided to get married. We were going to hold the wedding a little sooner, but my boyfriend’s basketball season is coming up, so we decided on April of next year. I haven’t been officially proposed to yet.”

It was reported on August 24 that Jung Ah will be marrying Jung Chang Young, a professional basketball player for the Changwon LG Sakers.

Jung Ah
XPN
Jung Chang Young
How does this article make you feel?