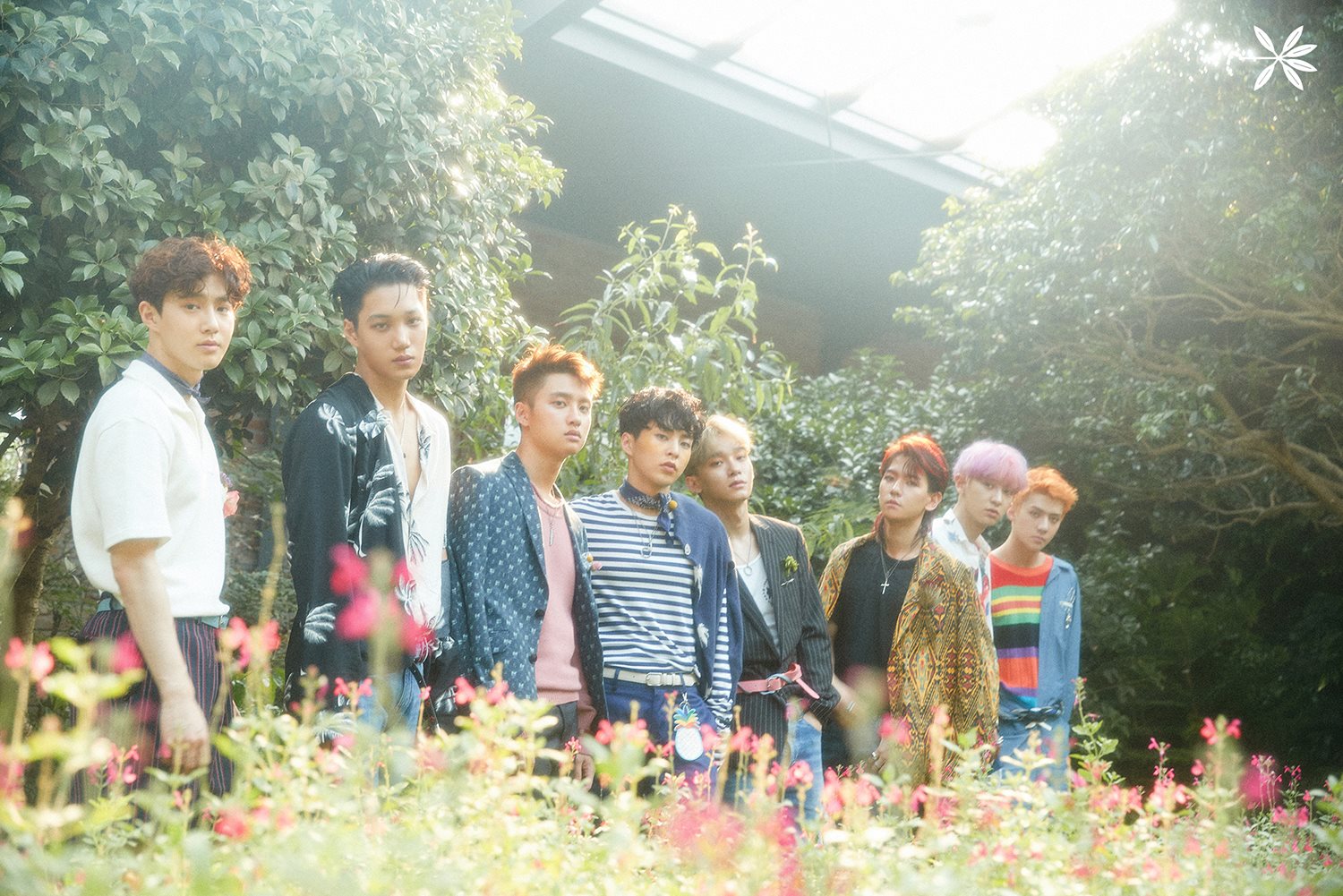 EXO has grabbed the top spot on Gaon’s Digital Chart once again with “Ko Ko Bop.”

The title track off their latest album “The War” comes in at No. 1 once again on Gaon’s Digital Chart for the week of August 13 to 19, as well as Gaon’s BGM Chart.

This is an impressive feat by EXO because they have placed No. 1 on the Digital Chart for a total of four weeks overall with “Ko Ko Bop,” which is the most out of 2017 releases so far.

“Ko Ko Bop” has also come in at No. 1 on the popular Chinese music site Xiami Music, in addition to “The War” scoring No. 1 on the iTunes album charts of 42 countries. EXO also placed No. 1 two weeks in a row on Billboard’s World Albums chart with their latest album, as well as took No. 1 on the Apple Music albums charts of 18 countries.

Meanwhile, it was recently announced that the group will be holding their fourth Korean solo concert from November 24 through 26.