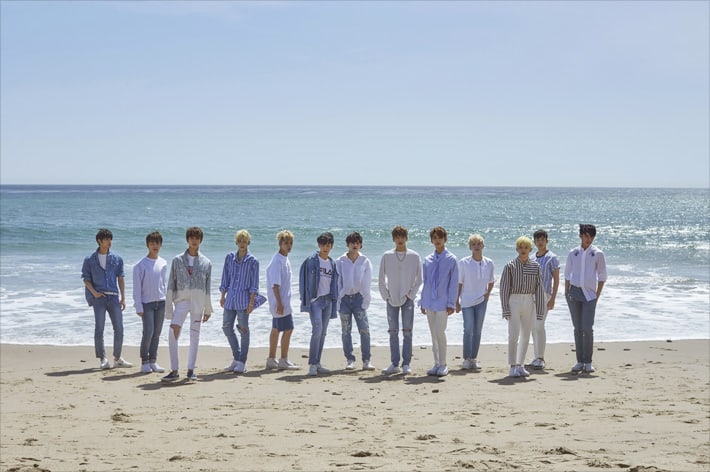 SEVENTEEN has risen to the top of yet another music chart in Japan!

On August 22, SEVENTEEN took the No. 1 spot on Oricon’s daily DVD rankings chart with the DVD “’17 Japan Concert Say the Name SEVENTEEN.” The DVD contains footage of SEVENTEEN’s solo concerts in Japan back in February. The concerts took place before the group even officially debuted in Japan, but the group proved their popularity by performing in the 7000-seat Kobe World Memorial Hall four times and performing in the 12,000-seat Yokohama Arena twice.

SEVENTEEN also kicked off their world tour in July at the Saitama Super Arena with 60,000 fans in attendance. They are currently still on the tour, which encompasses 13 cities in Asia and North America.