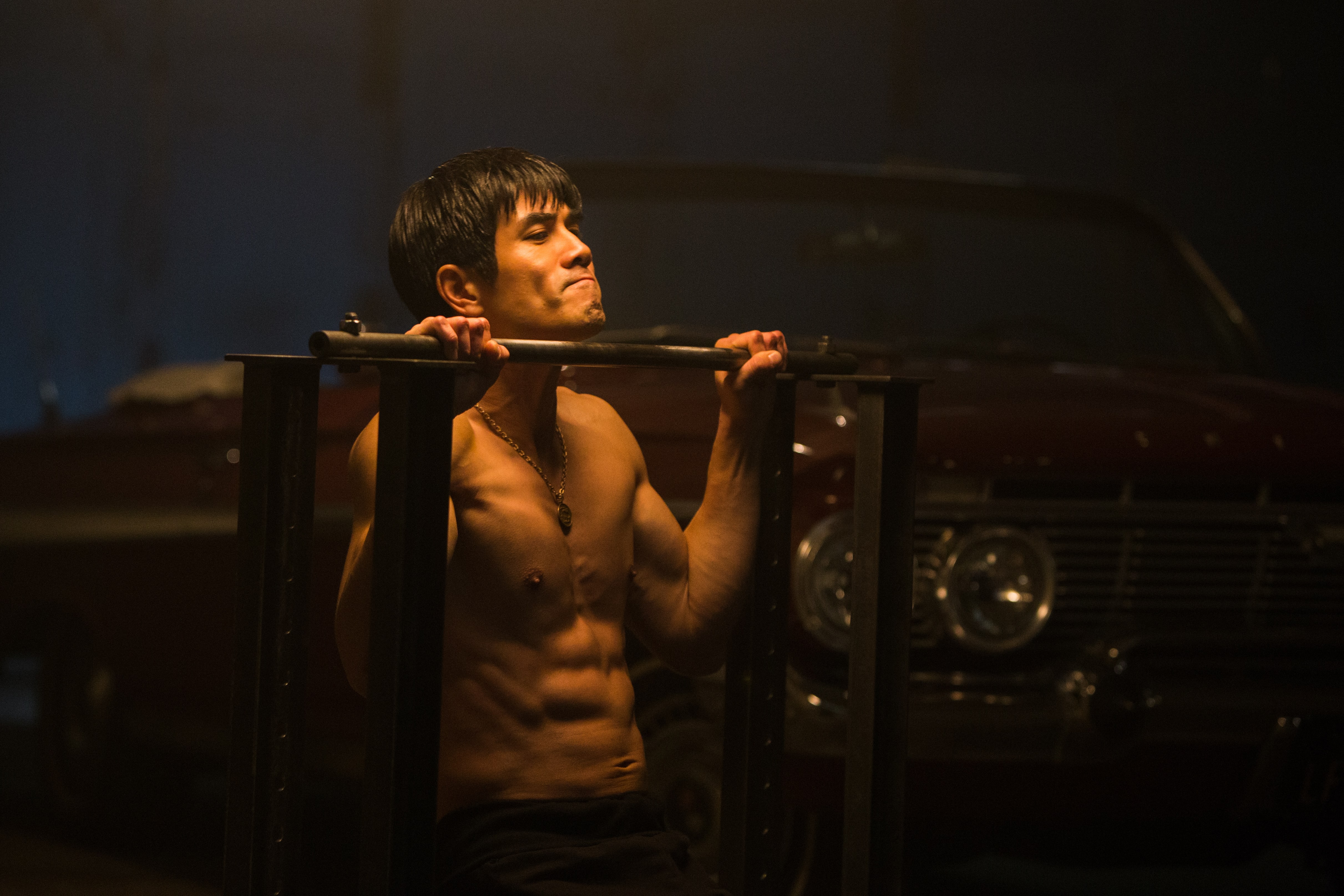 5 Movies Inspired By Real Life That We’ll Be Watching

Every year has its trends, and if we had to identify one theme among all the movies released so far this year, it would be real life inspiration. Many of this year’s films have plots and characters based on true events and people, so read on to find out about the five real-life inspired movies that we’ll be watching.

1. Birth of the Dragon

A dramatic re-telling of Bruce Lee’s life before his rise to fame, “Birth of the Dragon” stars Philip Ng as a young Bruce Lee who is trying to establish himself as a kung fu master. His big break finally comes when he accepts the challenge to fight against a Shaolin monk and martial arts icon, Wong Jack Man. This story provides a lens into what made Bruce Lee the Kung Fu Master we all know and love. The movie will be hitting theaters nationwide this Friday, August 25 – in the meantime, check out the trailer below!

Boasting an all-star cast that includes heavyweights Hwang Jung Min, So Ji Sub, and Song Joong Ki, “The Battleship Island” is a Korean film set during the Japanese occupation of Korea. It tells the story of 400 Koreans who were forcibly taken to a Japanese internment camp on Hashima Island and their attempted escape. While the story is fiction, it was inspired by real-life accounts. See what the film is all about below!

Currently holding the title of most-watched movie in 2017, “A Taxi Driver” stars Song Kang Ho as a Seoul taxi driver who agrees to drive a German reporter to Gwangju, without knowing that he was driving to the location of the Gwangju uprising. This movie recently surpassed 10 million in attendance, tying with last year’s blockbuster hit “Train to Busan” to become the second-fastest Korean movie to hit that milestone. The film also stars Thomas Kretschmann, Yoo Hae Jin, and Ryu Jun Yeol and is based on events during the 1980 Gwangju Democratization Movement.

4. Our Time Will Come

From veteran Hong Kong director Ann Hui, “Our Time Will Come” is a Chinese film about student resistance groups during the Japanese occupation of Hong Kong. Featuring top actors Zhou Xun, Wallace Huo, and Eddie Peng, the film has seen much critical success, receiving a lot of positive reviews from domestic and international critics.

“Gook” is the second feature film directed by Justin Chon, who is also an actor best known for his work in the “Twilight” series as well as Rakuten Viki’s first original web series, “Dramaworld.” Set in 1992 during the time of the L.A. Riots, “Gook” tells the story of two Korean-American brothers and how they faced the mounting racial tensions in their community. Justin Chon stars as one of the brothers, alongside YouTube celebrity David So.

Soompi Spotlight
The Battleship Island
A Taxi Driver
Birth of the Dragon
Our Time Will Come
Gook
How does this article make you feel?